Senior US Army leaders are re-evaluating how the service conducts combat operations across the electromagnetic spectrum, in an effort to ensure high rates of connectivity through the service’s increasing portfolio of advanced network communications programmes, while maintaining a secure posture within the spectrum.

The ground service is “shifting our focus [away] from just having capacity for protecting the spectrum, to interest in who is using what part of the spectrum and how do we see ourselves” operating in the spectrum, Army Major General John George, commander of the service’s Combat Capabilities Development Command (CCDC), said on 14 October.

“There was an interest for a while on how can we not be detected in our use of the spectrum, which is very hard because it is hard to communicate effectively and not be seen,” he told reporters during a briefing at the Association of the US Army’s annual symposium. “The focus is now on how do we move around effectively and kind of hide within the noise as opposed trying not to be seen,” the CCDC chief added, referring to the interference created within the spectrum by excessive amounts of emitters.

Adversarial capabilities in electromagnetic spectrum operations (EMSO), particularly advanced made by near peer countries such as Russia and China, have placed a renewed emphasis on how US armed forces plan and execute EMSO, said Army Brigadier General Robert Collins, program executive officer for Command, Control, and Communications-Tactical (PEO C3T). “As we pivot from small-scale to large-scale contingencies with great power competition, we had to get back to the basics of looking at the electromagnetic spectrum and electronic warfare in general,” he said during a separate 14 October briefing at the symposium. 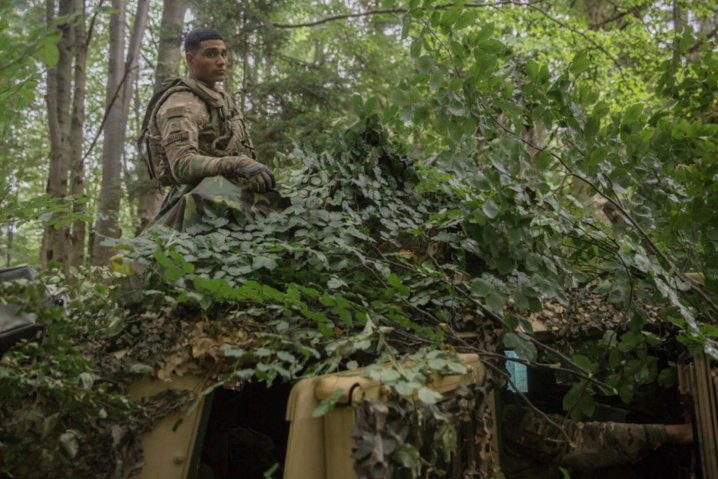 Senior US Army leaders are re-evaluating how the service conducts combat operations across the elect...