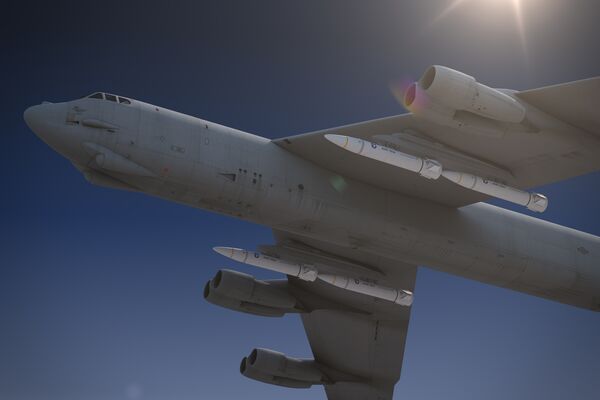 The US Air Force (USAF) conducted another test flight of its Lockheed Martin AGM-183A Air-Launched Rapid Response Weapon (ARRW) booster on 12 July, completing the booster test programme. The service said on 13 July that it was “ready” to start all-up-round testing later in 2022.

ARRW was launched off a Boeing B-52H Stratofortress and “reached hypersonic speeds and primary and secondary objectives were met”, according to the air force. However, the USAF declined to provide Janes with additional information on what objectives were met.

Tuesday's test off the coast of southern California was the twelfth for the ARRW programme and the third release demonstration. A test on 14 May 2022 was the first successful launch of the ARRW off a Boeing B-52H Stratofortress after it failed multiple flight tests in 2021. During the May test, the weapon flew five times greater than the speed of sound.

Lockheed Martin has said that it expects ARRW to reach early operational capability (EOC) in 2023.

The US Air Force (USAF) conducted another test flight of its Lockheed Martin AGM-183A Air-Launched R...