Yemeni militant group Ansar Allah, better known as the Houthis, claimed on 17 June that it had attacked Abha regional airport in southern Saudi Arabia with an unspecified number of Qasef-2K unmanned aerial vehicles (UAVs). According to the Yemeni group’s Al-Masirah media outlet, the attack damaged the airport’s runway and forced flights to be suspended, but the report did not specify whether there had been any casualties.

Although Saudi Arabia had not confirmed the attack at the time of writing, Ansar Allah has conducted multiple operations targeting Saudi aviation facilities in recent days. According to the group’s claims of responsibility, the attacks are part of a so-called “airport for airport” strategy intended to force the Saudi-led coalition operating in Yemen to lift its near three-year blockade of the international airport in the Ansar Allah-controlled capital Sanaa, which has been closed to all but UN flights since August 2016.

In the first of the recent strikes, Al-Masirah reported that multiple UAVs had targeted Jizan airport on 9 June, although there was no confirmation of the attack from Saudi authorities. The group then claimed that “a squadron of Qasef-2K combat drones” had successfully attacked the King Khalid Air Base near Khamis Mushait on 10 June, with Saudi Arabia stating only that it had intercepted two UAVs targeting the airbase. Two days later, an Ansar Allah cruise missile struck the arrivals hall at Abha airport, wounding 12 civilians – the only confirmed casualties in the series of attacks. Saudi Arabia subsequently reported it had intercepted five more UAVs over Abha and Khamis Mushait on 14 June, while the following day Ansar Allah claimed multiple UAV attacks targeting Abha airport and Jizan airport. 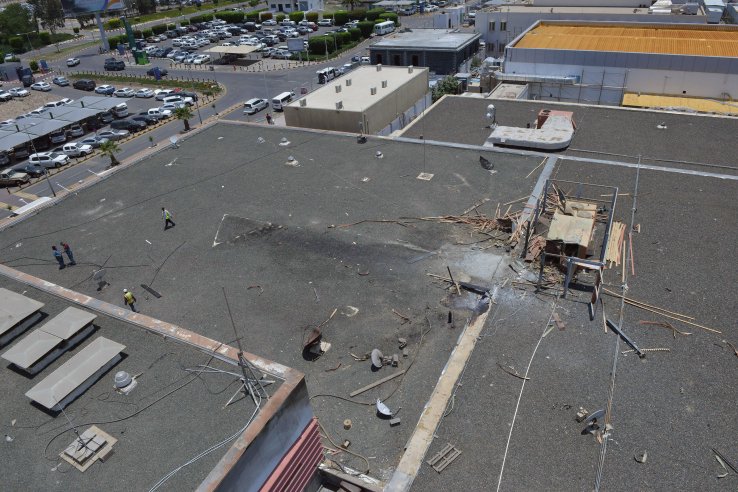 Yemeni militant group Ansar Allah, better known as the Houthis, claimed on 17 June that it had attac...

A surface-to-air missile (SAM) launched by a Saudi air defence system to intercept a threat from Yem...

US President Biden has vowed to continue evacuating at-risk Afghan civilians and US Embassy staff fr...

Biden steadfast on US troop withdrawal from Afghanistan by 31 August

Washington still intends to withdraw all its military troops from Afghanistan by the end of August b...
Request Consultation