BAE Systems’ push to overhaul how it produces ground combat vehicles at its York, Pennsylvania, facility is still ongoing but has, in part, contributed to a six-month delay in producing the US Army’s new Armored Multi-Purpose Vehicle (AMPV).

The company is under contract to produce more than 450 low-rate initial production (LRIP) vehicles for the service in five different configurations. Initially, the vehicles were expected to begin rolling off the production line for delivery to the US Army in March but as of late-August that still had not occurred.

“Together with the army, BAE Systems developed a production approach that would allow us to incorporate efficiencies during LRIP that modernise manufacturing and increase the overall throughput of the programme,” company spokeswoman Amanda Niswonger told Janes in an 18 August communication. “This included installing new technology and processes such as a robotic welding, digital X-ray, and advanced machining.”

These changes affected the AMPV LRIP delivery timeline and that was “not reflected in the original delivery schedule” slated to begin in March, she added. The company and service then delayed vehicle deliveries from March until July, and later pushed it back into August.

“The army and BAE Systems formalised the schedule change to gain the advantage of increased throughput just as the coronavirus [Covid-19] hit the United States and impacted manufacturing facilities and supply chains across the globe,” Niswonger explained. “We have worked tirelessly to mitigate the impacts from Covid-19 with our employees, supply network, and customer base to keep our manufacturing sites operational and continue to receive parts as needed. Unfortunately, we could not overcome all the challenges and our first delivery has slipped [another] month.”

As of 25 August, the company had not begun delivering the vehicles to the army. 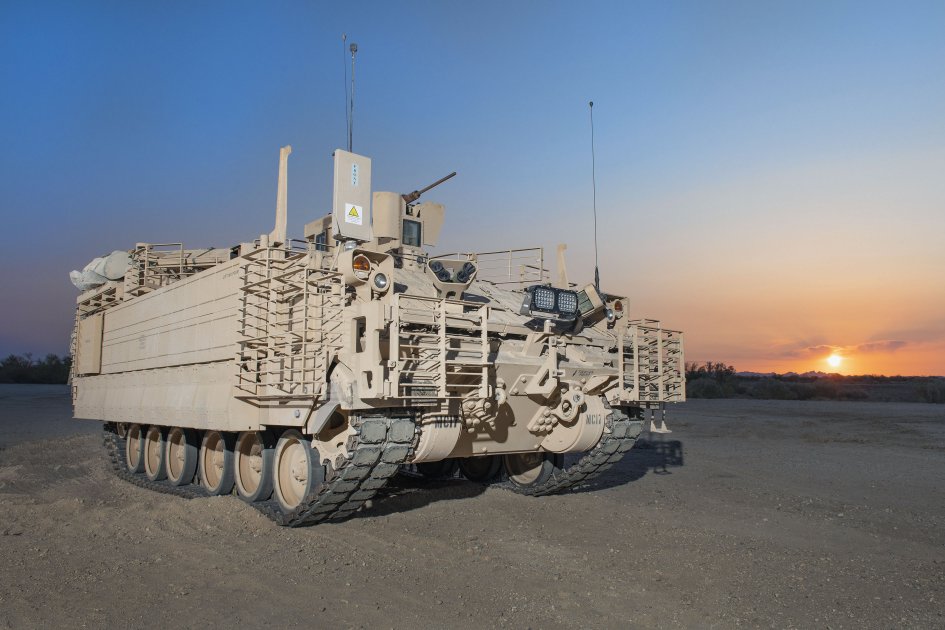 BAE Systems’ push to overhaul how it produces ground combat vehicles at its York, Pennsylvania, faci...

Textron Systems will again partner with Rheinmetall and Raytheon on their bid to build the US Army’s...