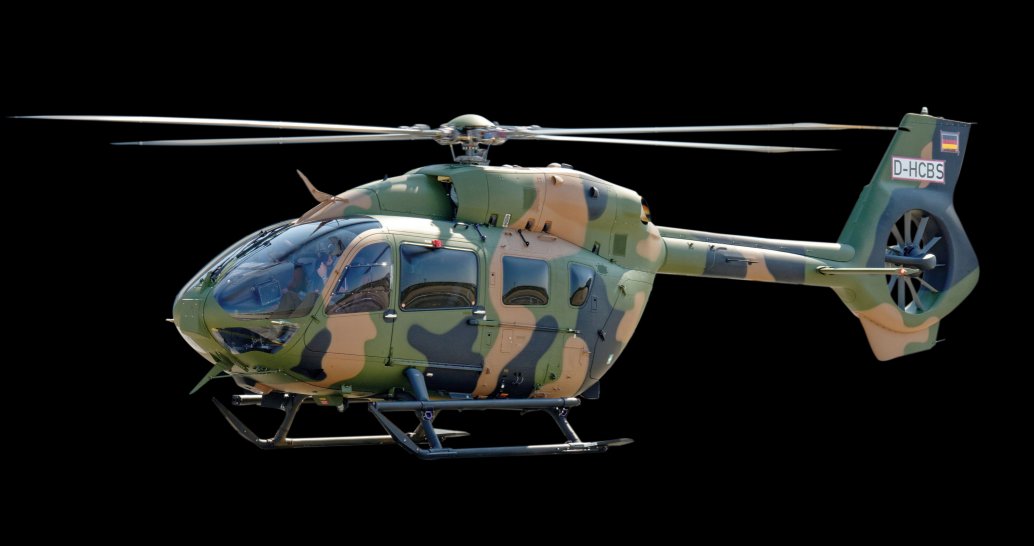 Seen in Australian Defence Force colours, the H145M is being out forward by Airbus as a contender for the LAND 2097 special forces helicopter requirement. (Airbus Helicopters)

The team, known as Team Nightjar, hopes to secure Australia’s Land 2097 Phase 4 competition for up to 16 air-transportable light helicopters with the H145M.

“The Commonwealth [of Australia] is seeking a proven, mature and highly reliable off-the-shelf platform and robust support systems. The H145M that we are proposing is the latest member of the H145 family, which has flown over 5.9 million hours with more than 1,400 aircraft in service globally across civil, parapublic and military domains. It is well supported by a mature global network,” Airbus Helicopters said.

Team Nightjar would, according to Airbus Helicopters, bring in a combined AUD250 million (USD174 million) of economic benefits and more than 170 Australian jobs should it secure the requirement.

The new teaming announcement comes about 16 months after Airbus Helicopters revealed it would bid the H145M for the Australian SOF requirement, and some 24 months after Janes first reported that the company was discussing with a potential customer a requirement to airlift up to four H145Ms aboard a Boeing C-17 Globemaster III strategic transport aircraft for rapid forward deployment.