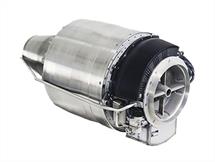 The US Air Force (USAF) is developing a strategy for how best to manage multiple and major Boeing B-52 Stratofortress heavy bomber upgrades simultaneously.

Will Roper, assistant secretary of the Air Force for Acquisition, Technology, and Logistics (AT&L), told reporters on 28 February that the service is slated to upgrade the B-52’s engine, radar, and communications system, in addition to adding two hypersonic weapons platforms. According to Roper, at least four of these will be ACAT 1 programmes: the term the Pentagon gives programmes with funding of more than USD365 million in research, development, test, and evaluation (RDT&E) or with USD2.2 billion in procurement funding. 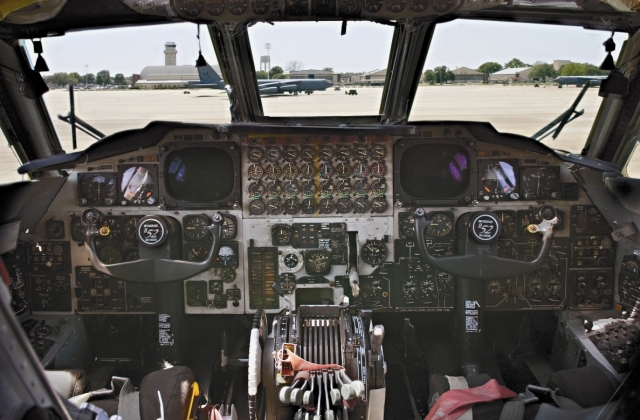 The US Air Force is developing a strategy for how to manage multiple big-budget B-52 upgrades, including avionics, simultaneously. (US Air Force)

Roper anticipates the USAF managing these upgrades as one “mega” programme due to access constraints. According to Jane’s All the World’s Aircraft , the USAF operates 76 B-52Hs, with 46 nuclear capable aircraft and 30 conventional. Only so many aircraft can be out of service for upgrades at once.

“There are so many modernisations for it, that’s a worry of mine,” Roper told reporters at the Air Force Association’s Air Warfare Symposium.

The B-52 re-engining effort is set to begin soon, according to Roper, who said a request for proposal (RFP) for the programme is expected in March and that the service would probably use other transaction agreements (OTAs) contracting for the effort.