AESAs use multitudes of transmit/receive (TR) modules on their surface. In the radar domain, each of these modules acts as its own miniature radar generating a radio frequency (RF) signal and waveform, transmitting it and receiving and processing the radar’s echo as it is bounces off an object in the radar’s field-of-view.

AESAs can perform electronic beam-steering, meaning the array can steer the direction of the beam it transmits without the antenna having to physically move, just as a person can see in different directions by moving their eyes but not their head.

For example, a fighter aircraft equipped with an AESA EW system could, in theory, simultaneously jam a hostile fighter aircraft’s X-band fire control radar, which tend to transmit in wavebands of 8.5 GHz to 10.68 GHz, an incoming air-to-air missile’s Ka-band (33.4 GHz to 36 GHz) radar seeker, and a ground-based air surveillance radar’s C-band (5.25 GHz to 5.925 GHz) transmissions. 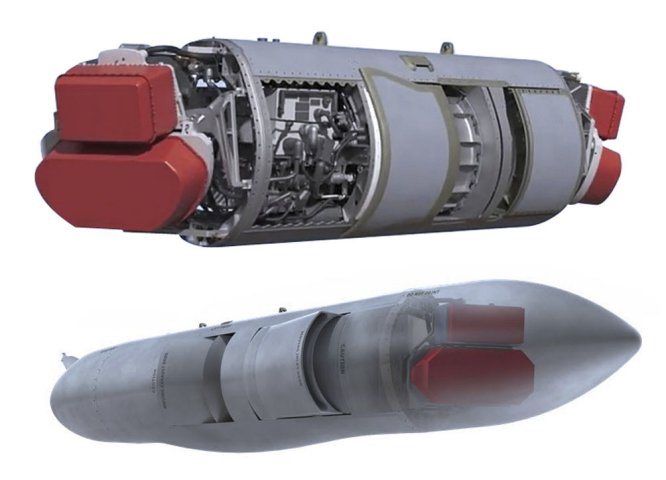