The engine is a further development of the company’s TJ100 engine designed for unmanned aerial vehicle (UAV), target drone, and missile applications. It incorporates several enhancements including a new turbine stage, bearing case, and an integral radial-axial diffuser. 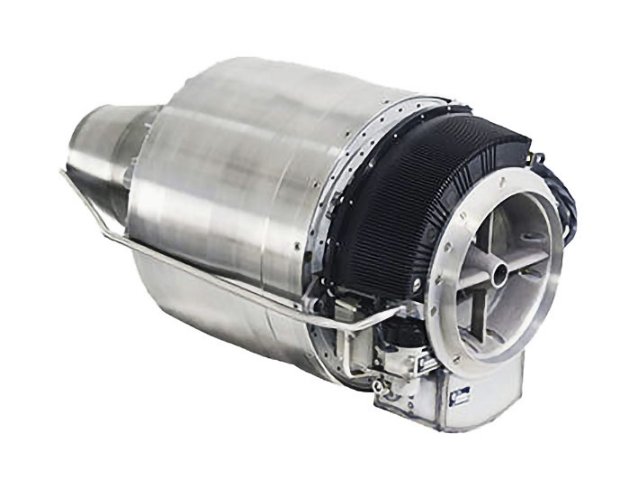 The TJ150 engine has a dry weight of 19.6 kg and measures 520 mm long with an outer diameter of 272 mm. The company claims that the engine offers 1.5 kN of thrust for a potential maximum speed of Mach 0.9, depending on the aerodynamic and weight characteristics of its host platform. In contrast, the TJ100 engine has a thrust rating of 1.3 kN.

The TJ150 engine is powered by JET A-1 fuel and equipped with an integrated starter generator that improves its starting reliability. It can generate an electrical power output of 600W at 28 V.

Company specifications indicate that the engine can operate in austere climates and in temperatures from -50 ˚C to 45 ˚C.

Engine trials were conducted during 2017–18 and final serial production documentation was completed in August 2018.

The company is looking to secure customers for the new engine in Asia and Europe. Its TJ100 engine was successfully installed in the SubSonex single-seat microjet and the Diana target drone.

The US Air Force (USAF) has contracted Rolls-Royce to provide the powerplants to re-engine its fleet...

Programme officials at Thales are exploring options for integration of the company's new software-de...
Request Consultation