Abe to go, but Japan's defence modernisation will stay on a steady trajectory

The resignation of Japan’s Prime Minister Shinzo Abe – a leader that has had profound impact on the country’s defence policy – is not expected to lead to major changes in the country’s security outlook and its related efforts to modernise the Japan Self-Defense Forces (JSDF).

The top replacement candidates are aligned with Abe in terms of defence and security and are regarded as unlikely to make any significant alterations to the related policy foundations laid by Abe during his tenure as Japan’s longest-serving prime minister.

Abe announced his resignation due to ill health on 31 August, triggering an election in his Liberal Democratic Party (LDP) to replace him as president. That election, expected in mid-September, will be followed by a vote in parliament to elect Japan’s new prime minister. 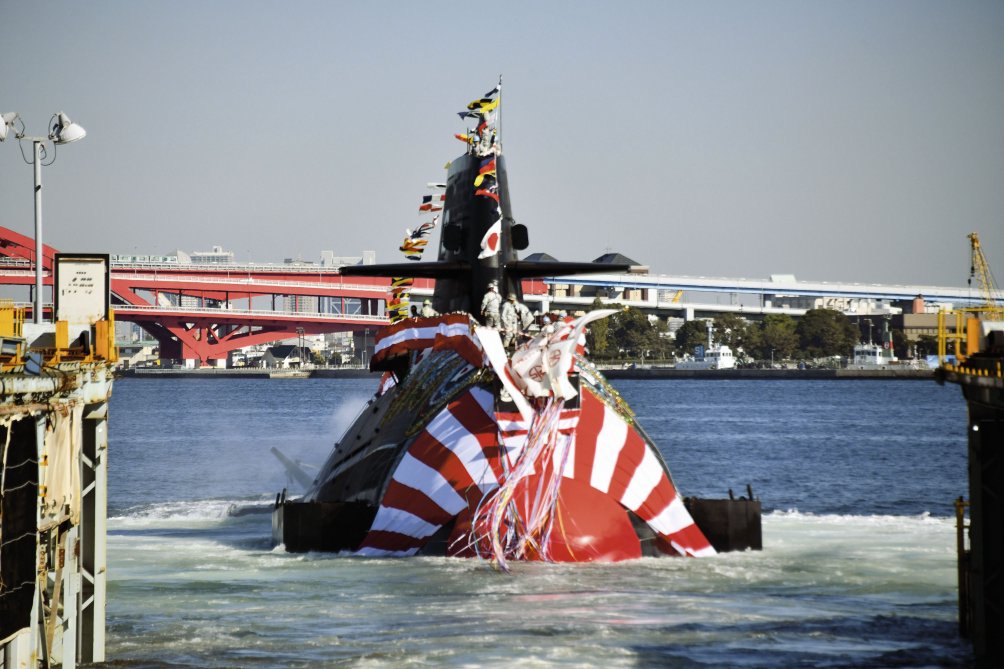 Japan’s Prime Minister Shinzo Abe has been a leading force in the modernisation of the JSDF over the past decade including its procurement of 12 locally constructed Soryu-class submarines, the last of which was launched in November 2019. (JMSDF)

During his nearly nine years as prime minister Abe was attributed with several major defence policy decisions including efforts to strengthen Japan’s security to address perceived escalating regional threats, such as the military modernisation in China and North Korea, and Beijing’s increasingly assertive posture.

Abe’s security stance led to the adoption of highly controversial policies including legislation to support collective self-defence and joint operations allowing the JSDF to use force to defend its allies, and a move to permit, for the first time in four decades, Japan’s defence industry to export military equipment.

The resignation of Japan’s Prime Minister Shinzo Abe – a leader that has had profound impact on the ...

US strengthens ban on investment in Chinese ‘military' firms

The US government has firmed up a directive issued in November that bars US investors from acquiring...