The US Department of Defense (DoD) has launched an effort to begin retrofitting a complete destruction/suppression of enemy air defences (DEAD/SEAD) capability onto the Lockheed Martin F-35A Lightning II Joint Strike Fighter (JSF), according to a contract notification posted on 1 June. 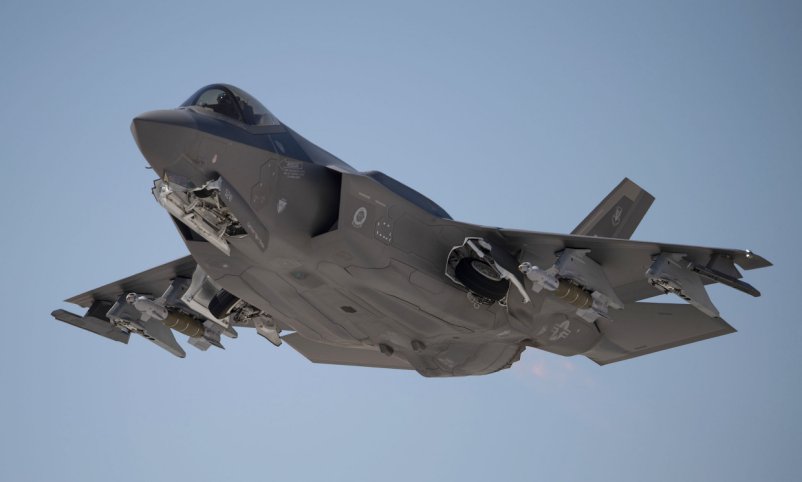 The USAF has begun the process of giving the F-35A a full-on destruction/suppression of enemy air defences capability for itself and international operators of the type.

The DoD has awarded the manufacturer USD36.78 million to support non-recurring engineering efforts to develop and certify a retrofit solution to support the structural requirements for full-up DEAD/SEAD capabilities for Lot 14 and Lot 15 F-35A aircraft.

The award, which covers USAF and international F-35A operators, will run through to August 2022.

The USAF declared initial operational capability (IOC) for the F-35A in August 2016, at which time the service said that the aircraft was able to conduct “limited” DEAD/SEAD missions. Although it did not define exactly what it meant by limited capability, it likely involved performing the role using the baseline weapons package released at that time, which included GBU-31/32 1,000 lb/2,000 lb Joint Direct Attack Munitions (JDAMs). Since then, the Block 3F software package has included the GBU-39 Small Diameter Bomb (SDB) and AGM-154A/C Joint Stand-Off Weapon (JSOW) glide bomb, which can also be used in the role.

The US Department of Defense (DoD) has launched an effort to begin retrofitting a complete destructi...