The South African parliament’s Joint Standing Committee on Defence has called on the country’s defence minister to intervene over Denel’s inability to meet contractual obligations related to the acquisition of Badger armoured fighting vehicles under Project Hoefyester.

In a statement released by the committee on 29 May co-chairperson of the committee Cyril Xaba said, “The unfortunate thing is that there seems to be a misalignment on progress status between Denel and Armscor. The committee has called upon all the parties involved to converge and agree on where the project is and what is the best possible way forward.” 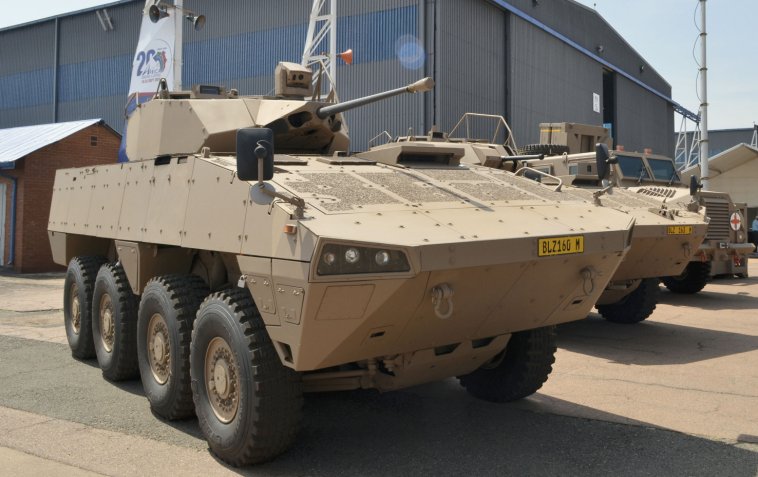 Denel is significantly behind on the Badger infantry fighting vehicle programme, which is based on the Patria AMV.

The committee has asked for Minister of Defence and Military Veterans Nosiviwe Noluthando Mapisa-Nqakula to investigate the situation and report back on potential ways to remedy the crisis, with Denel and procurement body Armscor and the Department of Defence at apparent loggerheads.

The delivery of 264 Badger vehicles, which is based on the Patria 8×8 AMV, is currently three years and nine months behind schedule, with the committee noting that Denel “is unable to deliver on the agreed contractual specifications and price”.

The South African parliament’s Joint Standing Committee on Defence has called on the country’s defen...