The Aviation Industry Corporation of China (AVIC) has successfully test flown a new variant of its AV500 rotary wing vertical take-off and landing (VTOL) unmanned aerial vehicle (UAV), the company announced on 21 May. 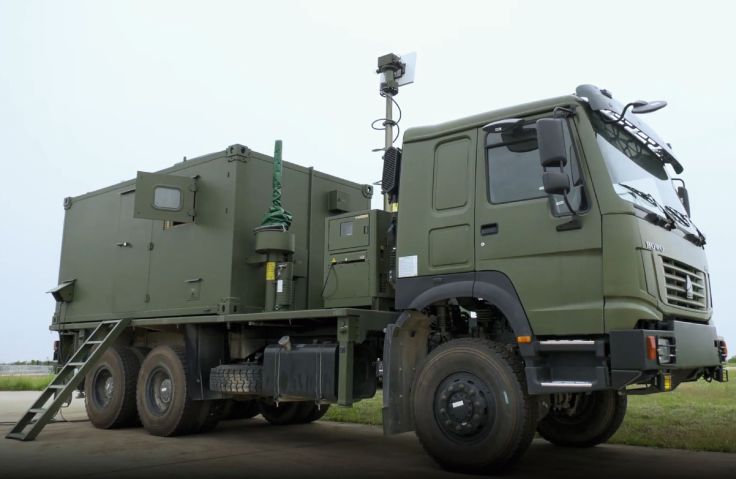 The AR500C/AV500C VTOL UAV can be controlled via a mobile ground control station.

According to AVIC, the AR500C/AV500C is a further development of CHRDI’s AV500B VTOL UAV and has been specifically designed for high-altitude operations. While the company did not disclose detailed specifications of the new air vehicle, the baseline AV500 platform has a maximum take-off weight (MTOW) of 500 kg with an overall length of 7.2 m – inclusive of a 5.7 m-long fuselage and tail section – as well as a height and rotor diameter of 2.4 m and 6.3 m, respectively.

The AR500C/AV500C offers a comparable MTOW with the other members of the AV500 VTOL UAV family – which includes the AV500B and the armed reconnaissance AV500W (the latter of which is also marketed internationally as the U8EW) – but is physically differentiated from the other variants with a composite airframe featuring an aerodynamically optimised fuselage shell and enclosed tail boom. Another key modification is a new three-bladed main rotor as opposed to the twin-rotor configuration adopted for the AV500B and AV500W. 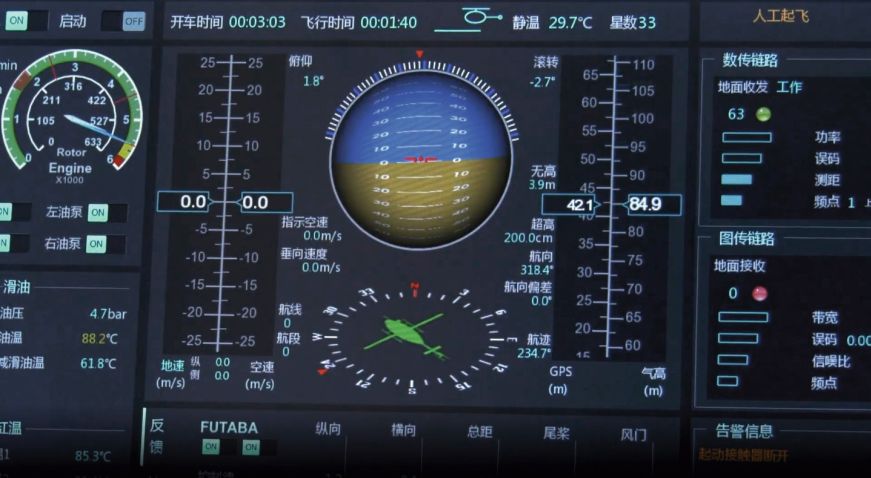 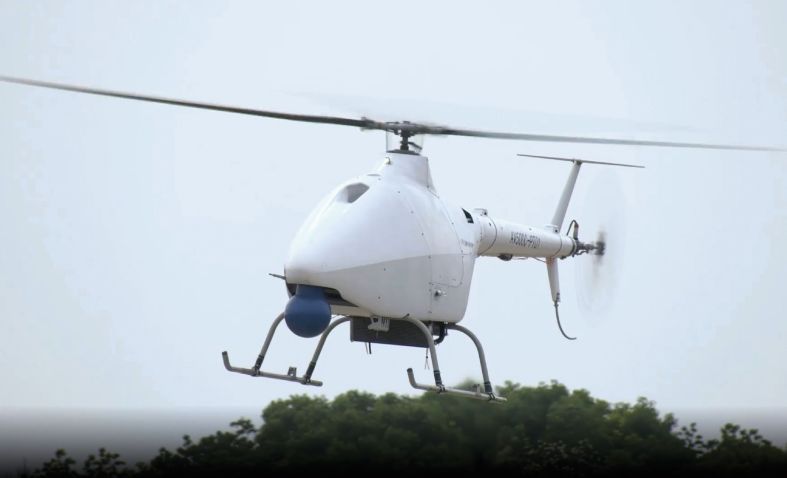