Taiwan’s military announced on 17 May that the entire fleet of Albatross (Ruo Ying) unmanned aerial vehicles (UAVs) in service with the Republic of China Navy (RoCN) will be upgraded to improve the type’s mechanical reliability and operational safety.

The announcement follows at least eight recorded incidents during Albatross UAV operations between 2016 and mid-2019, including the complete loss of an air vehicle in the waters off the southeastern county of Taitung in January 2019. 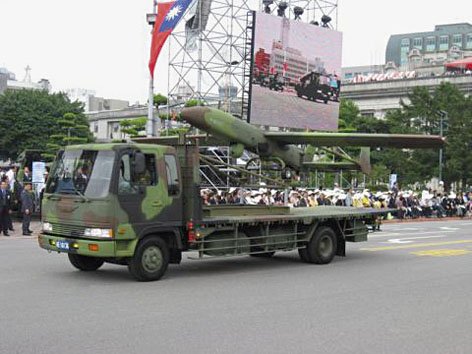 An Albatross tactical UAV, seen here in its original army camouflage scheme, prior to the type’s transfer to naval service in September 2017.

The Albatross is an indigenous tactical-class UAV designed and manufactured by the National Chung-Shan Institute of Science and Technology (NCSIST), Taiwan’s principal defence science and technology agency. Development of the Albatross – originally known as the Chung Shyang II – was undertaken by the institute’s Aeronautical Systems Research Division (ASRD).

Janes earlier reported that 32 air vehicles had been acquired by the Republic of China Army’s (RoCA’s) in 2010, along with eight complete control suites, each comprising a command post, ground-control station (GCS), an external launch and recovery system, a remote video terminal, and ancillary systems.

The air vehicles were commissioned in September 2013 and operated by the Army Aviation and Special Forces Command as the service’s principal unmanned battlefield damage assessment (BDA), intelligence, surveillance, and reconnaissance (ISR), as well as target acquisition and tracking platform. The type was also used by the RoCA as an airborne communications relay. 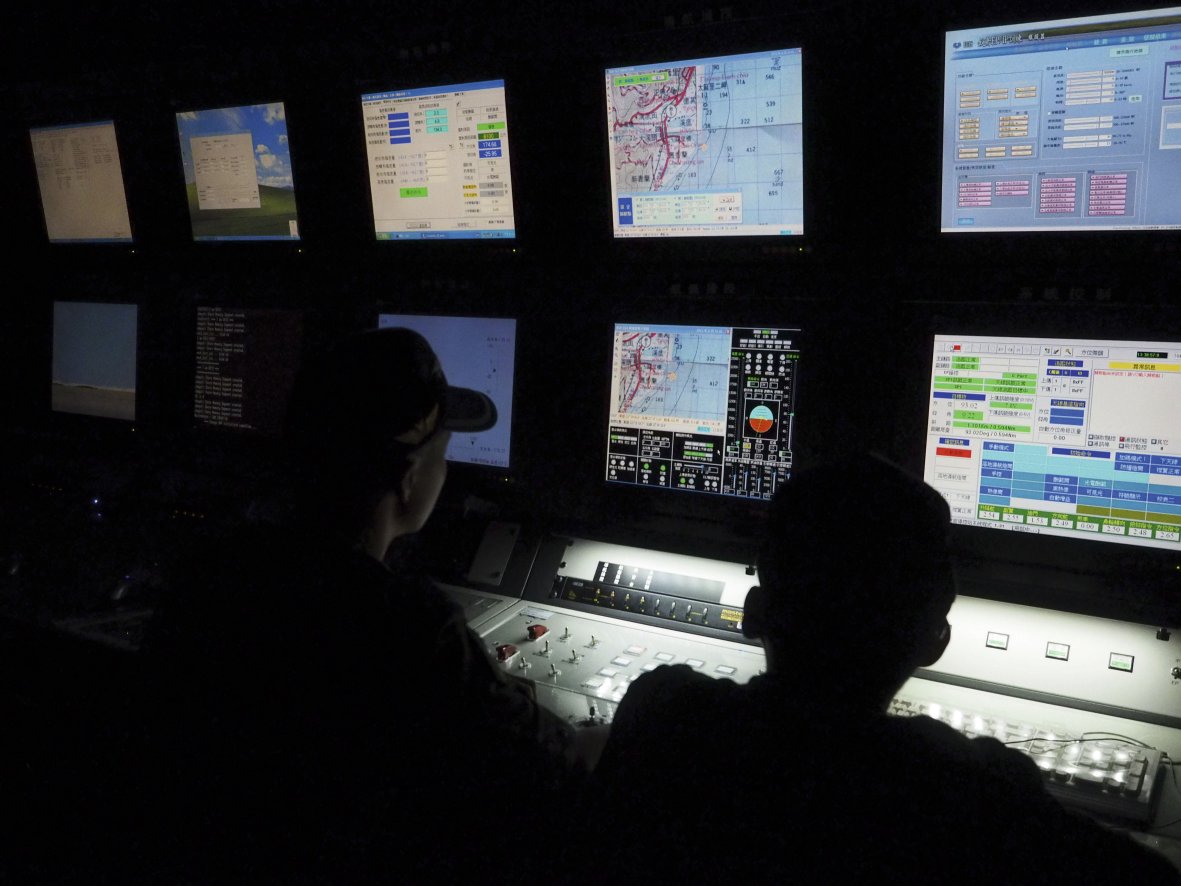 Taiwan’s military announced on 17 May that the entire fleet of Albatross (Ruo Ying) unmanned aerial ...