US Army officials are in a race to field Stryker A1 infantry fighting vehicles (IFVs) inside the European theatre that are outfitted with host weapons to down potential Russian aerial threats. However, their bid to do so is hitting some technological snags associated with the integrating the mission equipment package – which includes a 30 mm cannon and Stinger missile system – into the platform, Janes has learned.

To date, the service has received five out of nine Interim Maneuver Short-Range Air Defense (IM-SHORAD) prototypes that it is testing at different US locations and so far the service has determined that it must overcome several integration hurdles to effectively operate the platforms.

“A specific technical challenge is integrating mature weapon systems such as the M299 launcher, Stinger missile system and 30mm cannon,” he added. “Even though each component is mature by itself, they have to be integrated to work as a system.”

Lt Col Barker noted that he was seeing “typical software integration challenges”, but, as the programme was on an accelerated timeline, they were cropping up at a faster rate than on a “traditional” programme. To solve some of these problems, engineering and test teams are working to “maximise efficiencies” associated with the testing plan and schedule, he added. 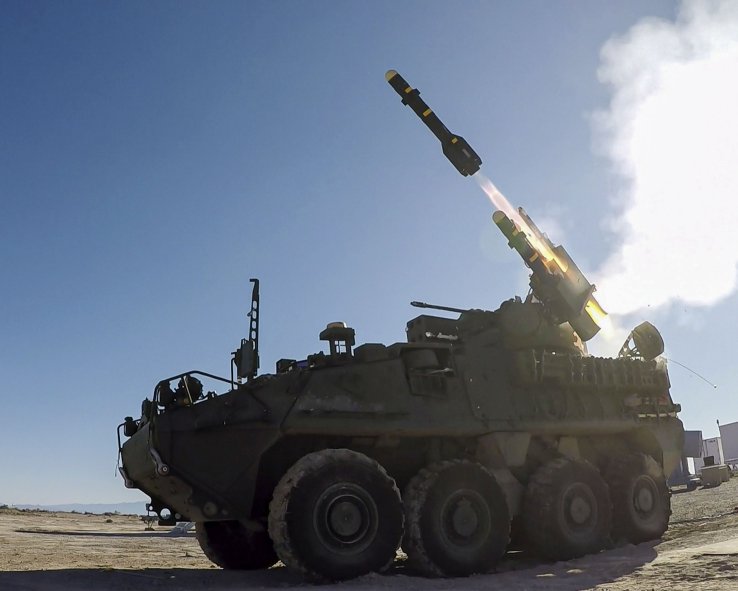 US Army officials are in a race to field Stryker A1 infantry fighting vehicles (IFVs) inside the Eur...