The Albanian police on 29 April arrested Komron Zuhurov, a 24-year-old citizen of Tajikistan, on terrorism charges. The suspect was arrested in downtown Tirana on an international arrest warrant that had been issued by a federal court in Germany on 21 April. According to a police statement, the suspect was accused of participating in a foreign terrorist organisation that had established a cell in Germany to engage in violence on behalf of the Islamic State.

Zuhurov entered Albania on a regular visa on 17 February via Tirana’s International Airport. According to a statement by his lawyer, Zuhurov had travelled to Albania to visit his paternal aunt who lives in Tirana with Asllan Dogjani, a lawyer and former member of the Albanian parliament. Dogjani, who represented Zuhurov at the first court appearance for extradition proceedings, claimed that his client was persecuted in Tajikistan. Dogjani further told the local press that Zuhurov would not oppose extradition to Germany where he had lived in asylum for two years with his wife who was currently pregnant. To allow for his extradition to Germany to be co-ordinated, the court ordered Zuhurov’s detention for 40 days.

Komron Zuhurov had previously been extradited from the European Union to Tajikistan where he was wanted by the authorities as an alleged member of the disbanded Islamic Renaissance Party of Tajikistan (IRPT). The IRPT is branded a terrorist organisation by the Tajik government. The Tajik Ministry of Interior blamed IRPT as the instigator of the July 2018 attack that killed four foreign tourists, including two US citizens, who had been cycling across Tajikistan. The attack was claimed by the Islamic State the following day.

The Islamic State cell in Germany 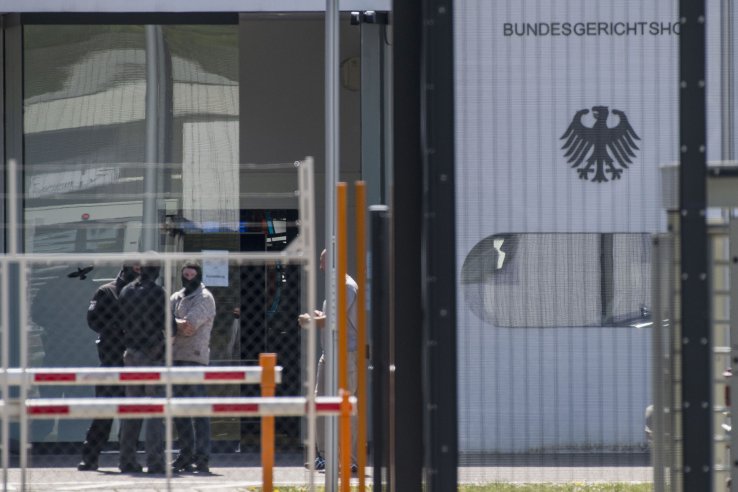 The Albanian police on 29 April arrested Komron Zuhurov, a 24-year-old citizen of Tajikistan, on ter...