The South Korean military conducted in mid-March the first test-firing of its new Hyunmoo-4 (also spelled Hyeonmu-4) ballistic missile, some two-and-a-half years after Washington and Seoul had agreed to scrap the warhead weight limit for South Korean missiles stipulated in US-South Korean guidelines.

A South Korean military official told Jane’s on 10 May that the first test launch of the 800-km-range weapon, which features a greater payload than previous Hyunmoo-series missile systems, was conducted at the Agency for Defense Development’s (ADD’s) Anheung test site in Taean County, South Chungcheong Province. Two missiles were test-fired but one of them reportedly failed. No information was provided about the cause of the failure. 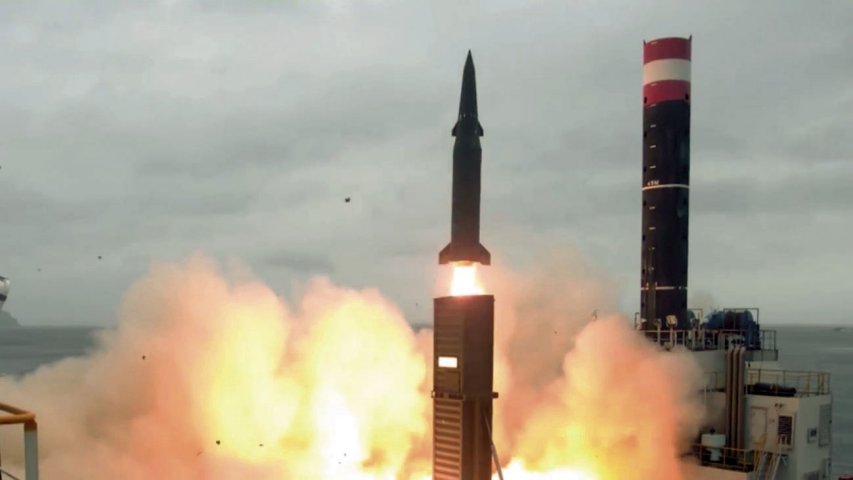 This changed, however, after US President Donald Trump and his South Korean counterpart, Moon Jae-in, announced on 7 November 2017 that they had finalised a deal to scrap the warhead weight limit for South Korean missiles.

The South Korean military conducted in mid-March the first test-firing of its new Hyunmoo-4 (also sp...

Images released by North Korea's state-run media show that the two missiles the country launched on ...

North Korean leader Kim Jong-un has revealed that Pyongyang is at different stages in the developmen...
Request Consultation