The US Army is expected to take delivery of an improved tactical anti-armour capability later this year, as the Javelin Joint Venture (JJV) ramps up Lot 1 production of the new Javelin FGM-148F variant multi-target guided missile.

The JJV – a partnership of Lockheed Martin and Raytheon Missiles & Defense – announced on 6 May that it had completed the first production of the Javelin (Spiral 2) F-model. “The F-model missiles are now in production, and are expected to be delivered to the customer in the fall, after this first production Lot [of 511 missiles] goes through Quality Assurance Lot Verification Testing (QALVT),” said Dave Pantano, JJV Vice President at Lockheed Martin.

The Army and later the US Marine Corps – both of whom currently field the Javelin C-Model (Block 0) and the Javelin E-model (Block 1) – will now receive the new FGM-148F variant under the provisions of an undefinitised contract signed in fiscal year (FY) 2018. The JJV in January 2019 confirmed the award of a production contract for 2,100 Javelin-F model missiles, marking the initial full-rate production agreement to replace the Javelin FGM-148E (Block 1).

The F-model development is part of a long-term funded evolution of the man-portable/platform integrated Javelin Weapon System. Designed to reduce unit cost and weight, and improve lethality against non-armoured targets, the initiative provides for a three-phase spiral development of the missile, and an upgrade to the command launch unit (CLU). 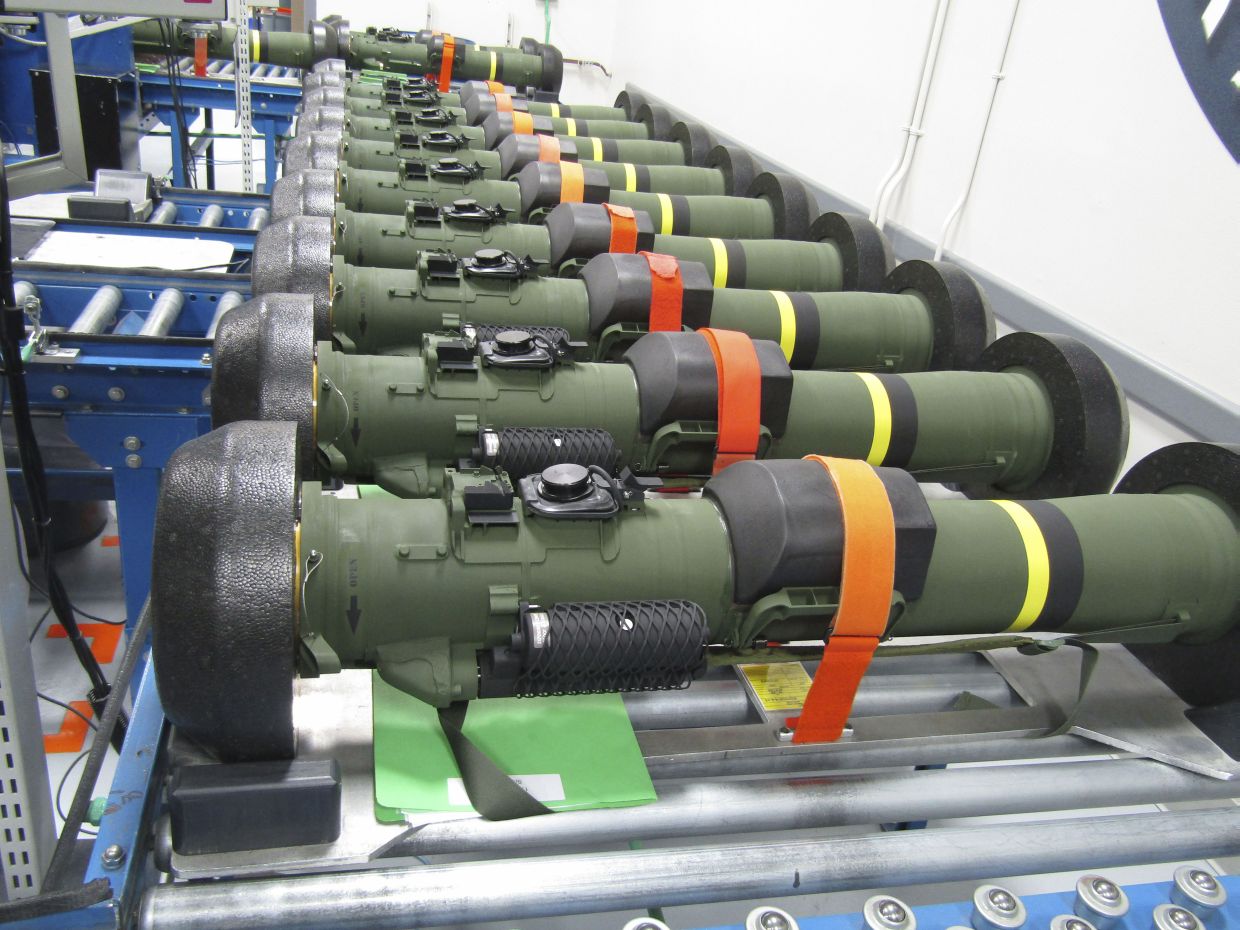 The US Army is expected to take delivery of an improved tactical anti-armour capability later this y...