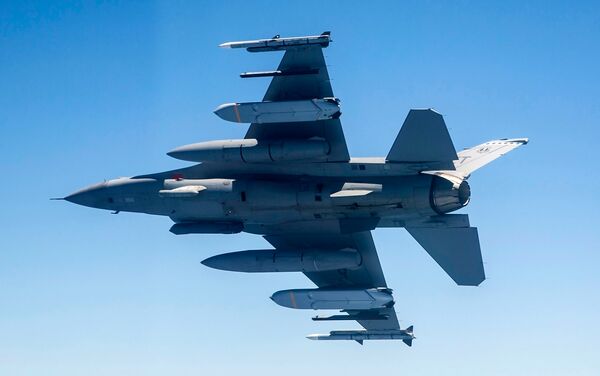 Bulgarian Defence Minister Stefan Yanev announced the news during a hearing in front of the Defence Committee of the Bulgarian Parliament on 25 January.

Yanev said he had received information from the manufacturer citing delays in the supply chain that would affect all customers of the newly-produced F-16s. He said he expected the delay to be measured in months, but then added that the exact length would be known in the second half of February, when a US delegation is set to arrive in Sofia to discuss the Bulgarian programme. 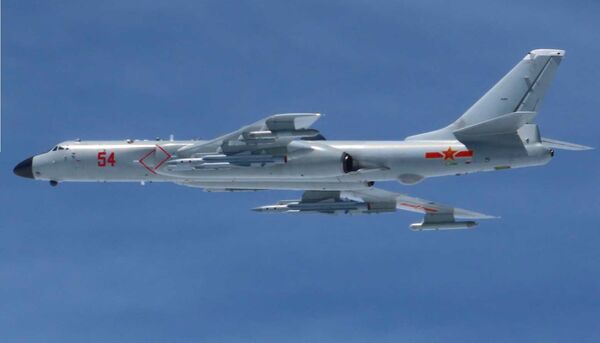 The exercises are likely a response from Beijing to potential affirmations of support for Taiwan from the United States and Japan during a bilateral meeting in Tokyo on 23 May and during the meeting of the Quadrilateral Security Dialogue (Quad) with India and Australia in Japan on 24 May.

According to the Japanese Ministry of Defense (MoD), two Xian H-6 bombers flew through the Miyako Strait between the islands of Okinawa and Miyakojima on 18 May to enter the Pacific Ocean.

After circling the sea about 470 km south of Okinawa island, the bombers flew back to China on the same flight path, Japanese Defense Minister Nobuo Kishi said during a press conference on 20 May.

The bombers' orbit appears to be linked to the presence of the Chinese aircraft carrier, the Liaoning. Data from the Japanese Ministry of Defense shows the Liaoning

The Defense Advanced Research Projects Agency (DARPA) has begun prototype development of a new system to automate data flow and dissemination of combat information across myriad service-centric networks, regardless of domain.

The goal of the Mission-Integrated Network Control (MINC) programme is to move US armed forces away from static or manually controlled battlefield data networks into ones that are managed according to the needs of a given mission or operation, according to DARPA documents released in 2021.

BAE Systems and CACI International were two of the three industry partners that were awarded prototype development contracts for MINC. Programme development will take place in three stages: development of a ‘minimum viable product' (MVP), laboratory and virtual experiments on MVP viability, and live field evaluations of the MVP in a simulated combat environment. 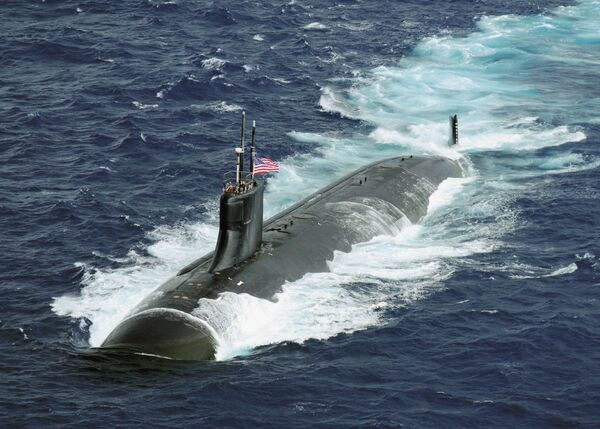 The report includes recommendations for equipment reviews and changes because of concerns about their operation leading up to the incident, although USN officials note it was the actions or inactions of ship leaders, who have been reprimanded with some being relieved of duty, that led to the mishap.

Indeed, the report noted incidents leading up to the mishap that underscore the weaknesses of key submarine officers.

“No single action or inaction caused this mishap, but it was preventable,” Rear Admiral Christopher Cavanaugh, who led the investigation, wrote in the 29 October 2021 ‘Command Investigation of the Apparent Striking of a Submerged Object by USS Connecticut (SSN 22) While Underway in the US 7th Fleet Area of Operations on 2 October 2021'.