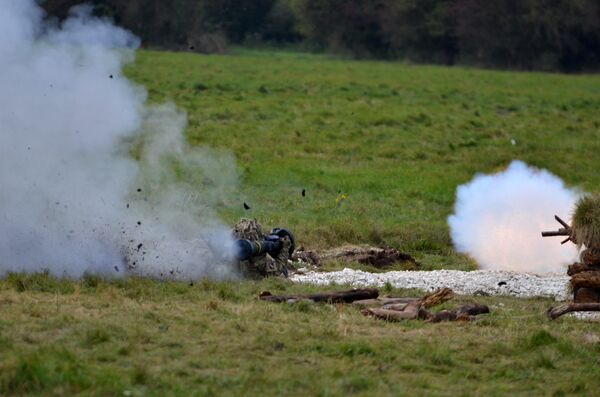 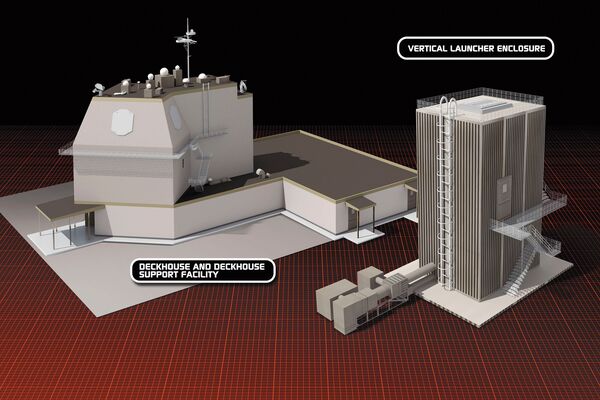 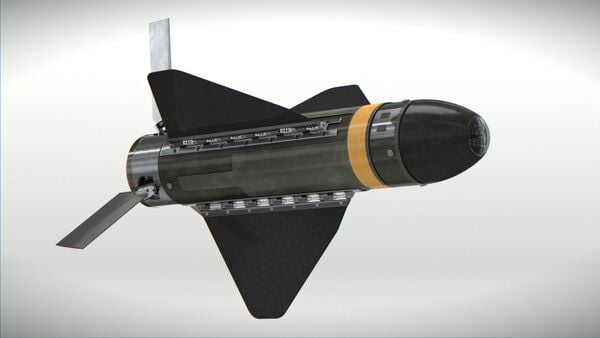 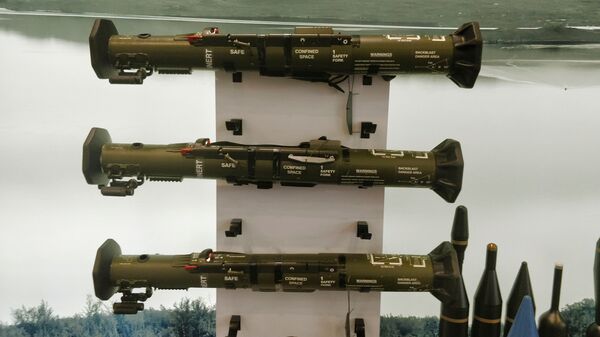 A batch of Next-generation Light Anti-tank Weapons (NLAWs) has been delivered to Ukraine by the Unit...