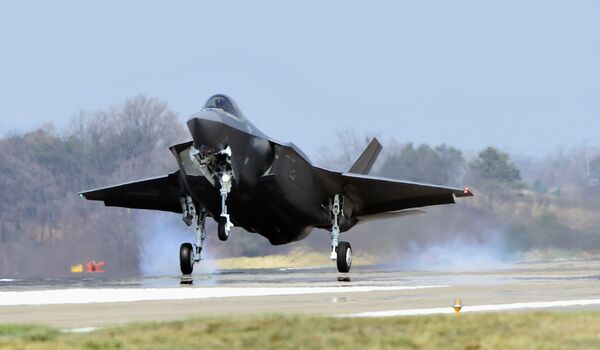 A Republic of Korea Air Force's F-35A Joint Strike Fighter (the first of 40 aircraft is herein shown) made an emergency landing on 4 January. The fleet has been grounded until further notice, the Ministry of National Defense confirmed to Janes . (Defense Acquisition Program Administration )

The Republic of Korea Air Force (RoKAF) has grounded its Lockheed Martin F-35A Lightning II Joint Strike Fighter fleet after one aircraft made an emergency landing on 4 January.

An official spokesperson of South Korea's Ministry of National Defense confirmed to Janes on 10 January that the F-35 pilot was forced to make an emergency belly landing at Seosan Air Base while on a training flight. However, he did not comment on the cause of the incident. 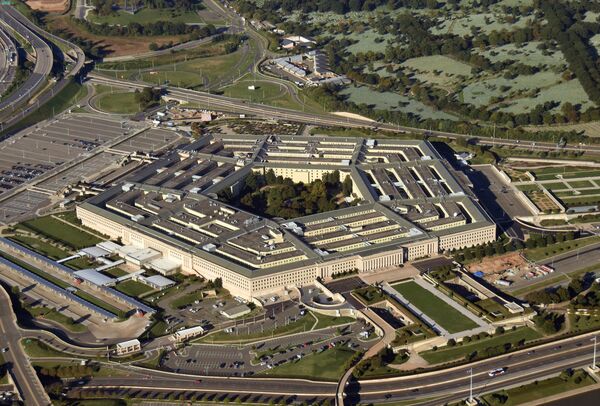 The Pentagon has shared a classified version of the 2022 National Defense Strategy with Congress. (Getty Images)

The US Department of Defense (DoD) sent a classified version of the 2022 NDS to Congress in March. The DoD's two-page “fact sheet” on the NDS describes China as “our most consequential strategic competitor and the pacing challenge for the department”.

Two other defence-related documents that the administration is drafting are unlikely to usher in significant policy changes, according to Cara Abercrombie, deputy assistant to the president and coordinator for defence policy and arms control at the White House's National Security Council.

The Conventional Arms Transfer Policy will mainly emphasise existing arms transfer practices, such as speeding weapon system deliveries to Ukraine, Abercrombie told the Common Defense (ComDef) conference in Rosslyn, Virginia. The policy will “help clarify” the administration's priorities but will “not effectively change” the way it conducts business. 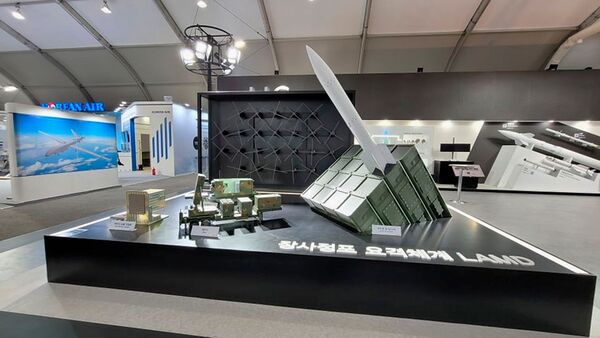 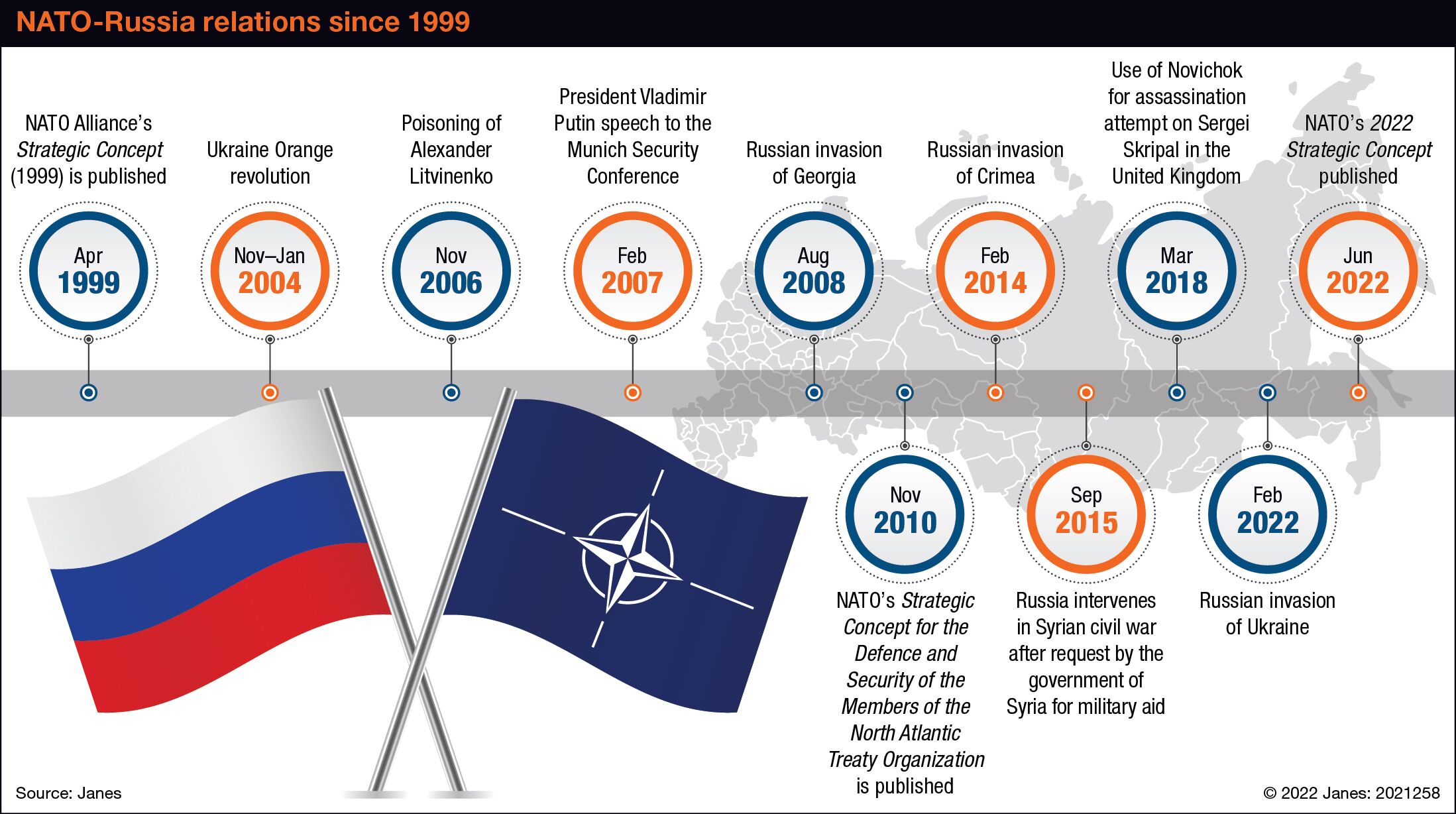 NATO's strategy since the collapse of the Soviet Union was noted for its drift and lack of purpose. Comments by French President Emmanuel Macron in November 2019 that NATO was “brain-dead” highlighted this concern at the top of the alliance member states' leadership.

While the alliance expanded over twenty years to encompass former states that had been within the Soviet Union, NATO struggled to define a role for itself that not only involved protecting its members, but which could also at the same time improve relations with the Russian Federation.

Throughout the 1990s and into the beginning of the 2000s, NATO's strategy and relationship with Russia were conditioned by events outside of the alliance's control, and which were mainly undertaken by its strongest member state, the United States. Humanitarian interventions, the invasions of Afghanistan (2001) and Iraq (2003), alongside an expansion of NATO into Eastern Europe and the Baltics, were all viewed with unease in Moscow.