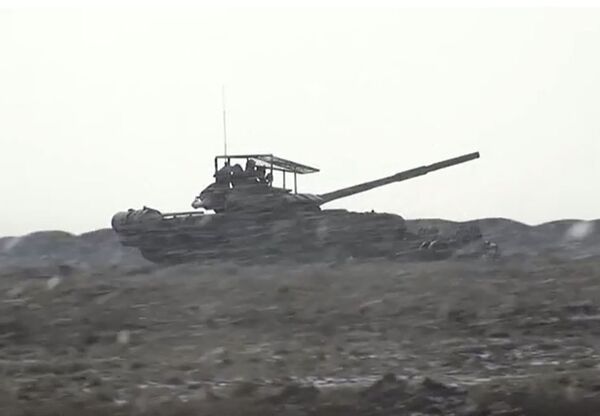 Screens to defend against top-attack weapons have been seen fitted to Russian Airborne Forces (VDV) T-72 tanks during an exercise in Crimea.

The Russian Ministry of Defence's TV Zvezda posted footage on 24 December 2021 of the exercise involving the 7th Guards Air Assault Division during major manoeuvres on the Opuk training range.

Several of the division's T-72B3 main battle tanks were fitted with raised mesh screens above their turrets. These screens appear to be designed to defeat top-attack weapons such as the US-made Javelin anti-tank guided weapon or guided missiles fired from unmanned aerial vehicles (UAVs) by detonating high-explosive anti-tank warheads before they contact a tank's turret roof.

The top-attack defence screens have been seen fitted to Russian T-72B3s since last summer but this is the first time VDV tanks have fielded the upgrade. 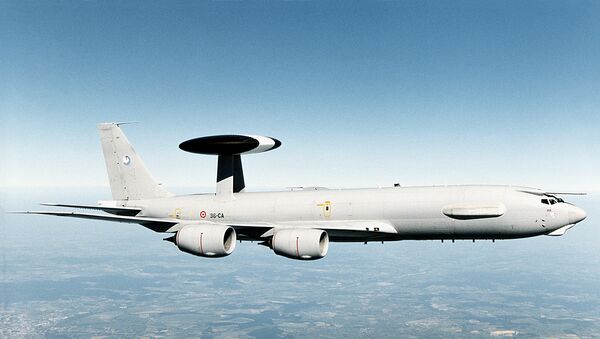 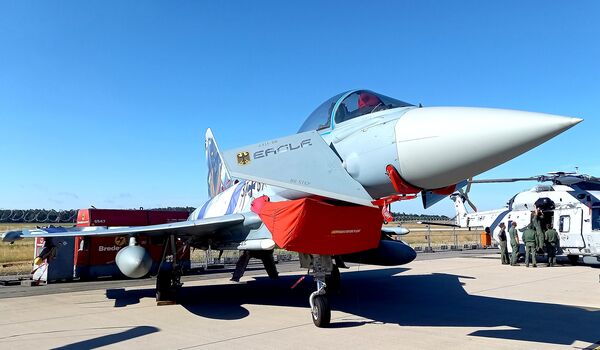 Seen in Luftwaffe service, the Eurofighter could be an option for Turkey should continuing discussions with the United States over the F-16 fail to yield results. (Janes/Gareth Jennings)

Turkey has, for the first time, officially pronounced a possible purchase of Eurofighter Typhoons in case if the United States fails to sell Lockheed Martin F-16 Fighting Falcons.

İbrahim Kalın, Turkey's presidential spokesperson, confirmed the previously reported plan, telling local NTV news channel on 23 September, “We have negotiations with Europe regarding […] Eurofighter […] Turkey will never be without alternatives.”

Turkey made a request to the United States for 40 F-16 fighters and nearly 80 modernisation kits for its existing warplanes in October 2021.

The US administration warmed to the sale of the fighters to Turkey, Kalın said, as the Joe Biden administration in June threw its support behind the potential sale after Ankara lifted a veto of NATO membership for Finland and Sweden.

However, a condition set out by the US House of Representatives in July 2022 to ensure that F-16 jets sold to Ankara are not used to violate Greek airspace has been rejected by Turkey. 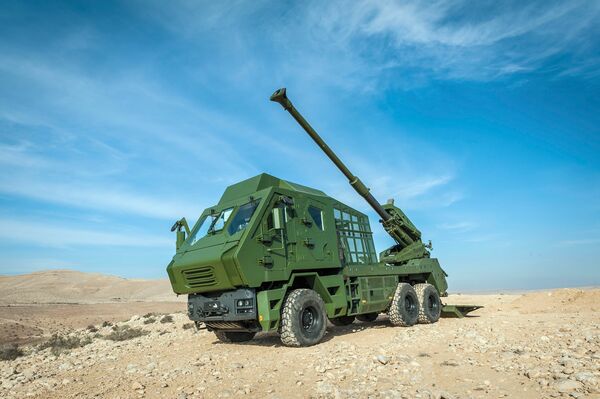 Screens to defend against top-attack weapons have been seen fitted to Russian Airborne Forces (VDV) ...