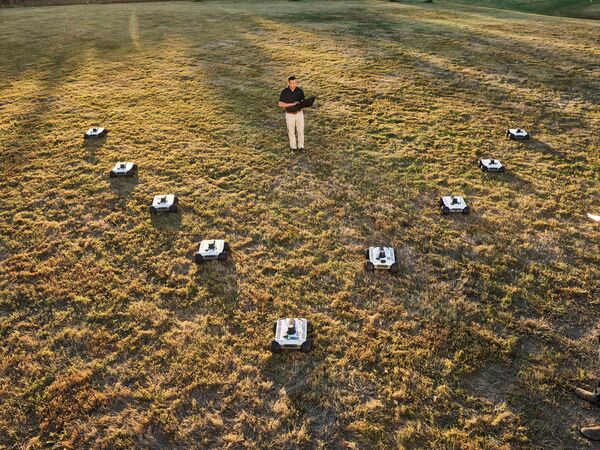 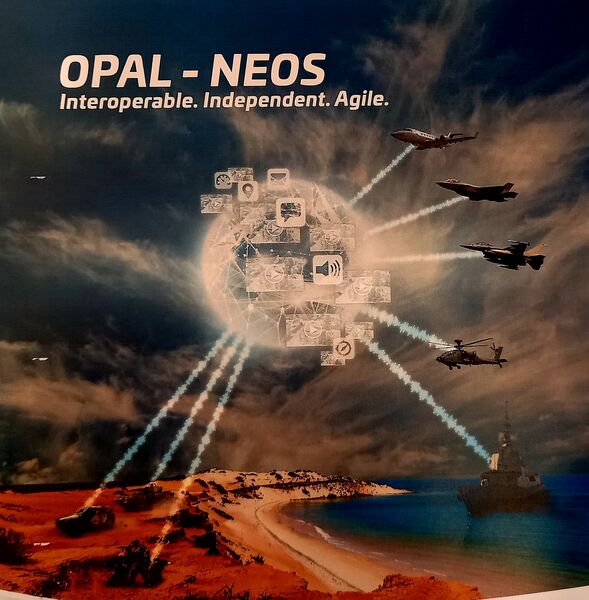 The already operationally proven OPAL combat cloud will form the basis of the NEOS system that ESG is to develop for Germany. (IAI via Janes/Gareth Jennings)

Elektroniksystem und Logistik (ESG) is to adapt an operationally proven Israeli combat cloud to the needs of the Bundeswehr, the German electronics and mission systems specialist announced on 24 November.

Speaking at the Berlin Security Conference, ESG's director of business development and sales, Simon Volkmann, said that the company is to utilise the Israel Aerospace Industries (IAI) Operational Avionics Layer (OPAL) to develop its Network Enabled Operations Support (NEOS) for the air assets of the German armed forces primarily, but for the other domains also.

The new entity, Telesat Corporation, said on 19 November that it has begun trading on the Nasdaq Global Select Market, where Loral had been listed, and on the Toronto Stock Exchange.

The transaction, which was first announced in November 2020, is designed to give the satellite operator the benefits of public ownership, including access to capital markets to fuel its growth. Telesat is developing a new constellation of low Earth orbit satellites to provide broadband Internet connectivity worldwide. The Lightspeed constellation will “meet the rigorous requirements of telecom, government, maritime, and aeronautical customers”, the company says.

Under the merger, Telesat Canada and Loral have become subsidiaries of Telesat Corporation, which is based in Ottawa, Canada. Loral continues to own 56% of US-based satellite communications business XTAR, which will transfer to the new company unless its minority owner, HISDESAT, a consortium of Spanish telecommunications companies, exercises an option to buy it. Option expiration terms have not been publicly disclosed. 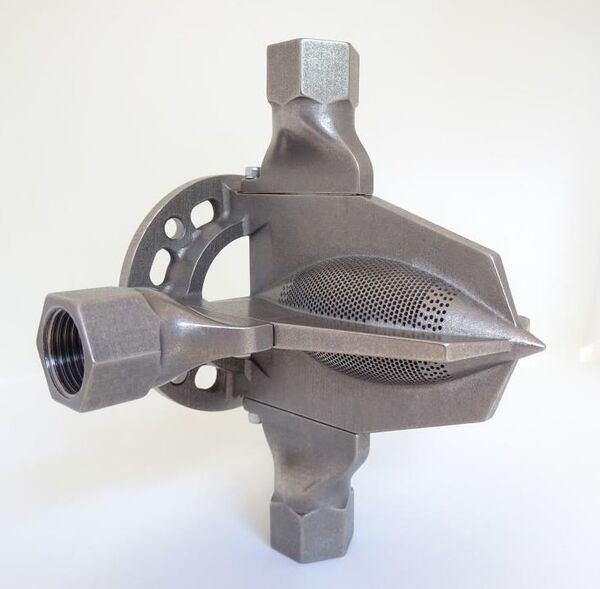 Roxel has built and tested prototypes of a novel Coanda TVC nozzle. (Roxel/MBDA)

The Coanda effect – named after the Romanian-born aeronautical engineer Henri Coandă – describes the phenomenon where a jet flow attaches itself to a nearby surface and remains attached even when the surface curves away from the initial jet direction. Disrupting this boundary layer can be used to impart a deflection: in this case, redirecting the exhaust flow from a solid rocket motor can be used to change the thrust vector.