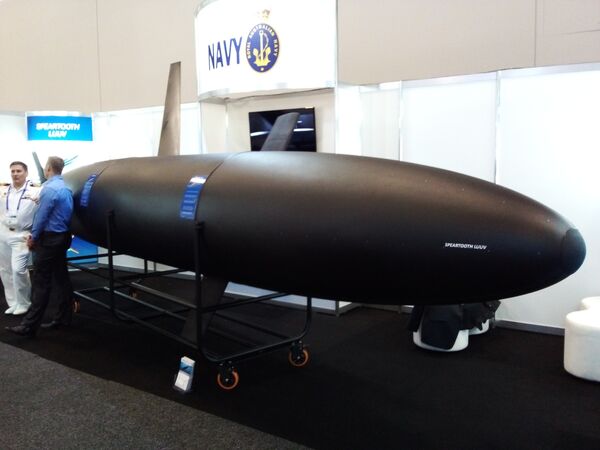 It is known as Speartooth, and three variants of the LUUV are under various stages of land-based and sea-based trials. These are two 4 m versions and an 8 m variant, the last of which is on display at the Indo Pacific 2022 exhibition in Sydney.

Speaking to Janes at the exhibition, a representative from the RAN's Warfare Innovation Navy Branch described the LUUV as a low-cost system that can be produced at scale and with speed when required. An agreement to carry out the development was inked between the RAN and C2 Robotics in January 2022, he added.

The Speartooth is able to undertake a wide spectrum of missions associated with unmanned underwater vehicles (UUVs), said the representative who was unwilling to provide further details of this citing confidentiality concerns. 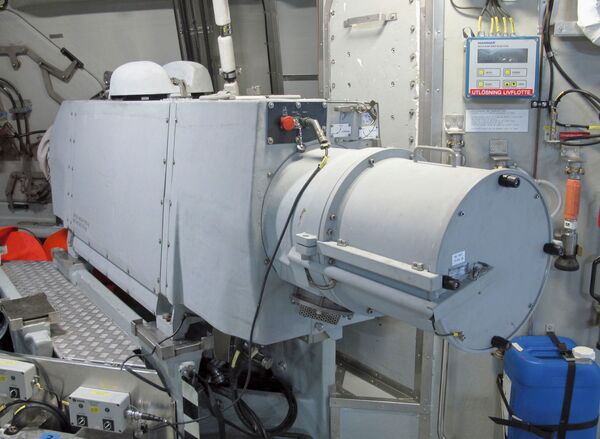 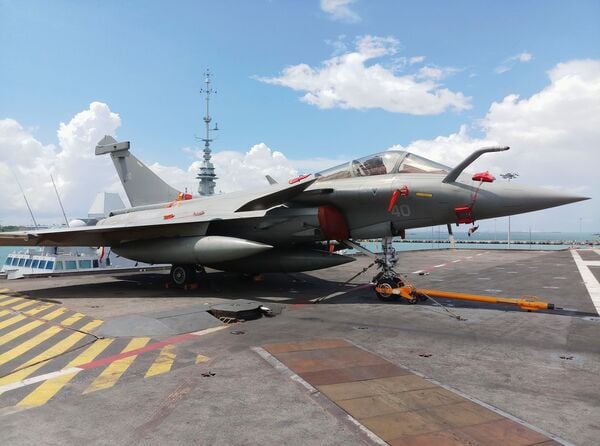 The Royal Australian Navy (RAN) has unveiled a large unmanned underwater vehicle (LUUV) that the ser...