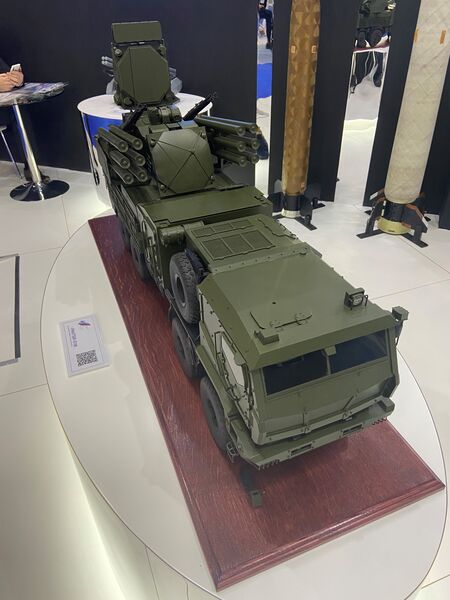 A scale model of the latest Pantsir ground-based air-defence system was shown for the first time outside Russia at the Dubai Airshow 2021. (Andrew White)

Speaking to Janes, officials explained how the S1M features an enhanced tracking radar as well as the new 57E6M-E surface-to-air missile (SAM), which extends to a maximum range from 20 km on the legacy platform to 30 km. 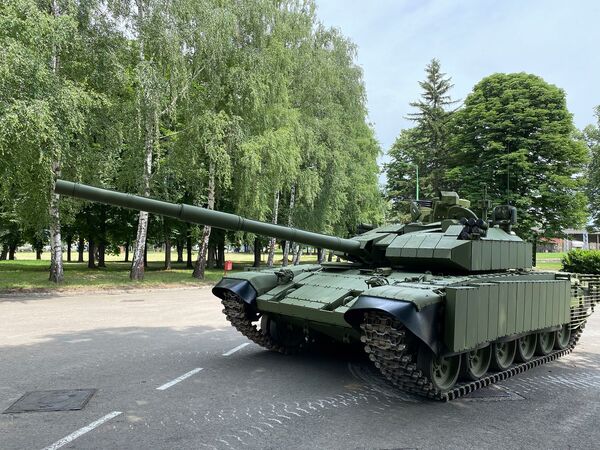 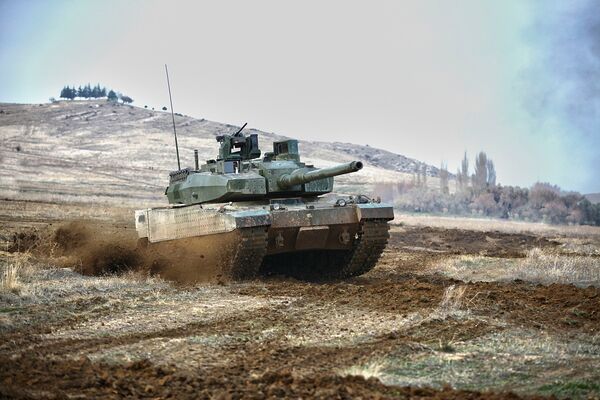 Opposition lawmakers criticised the Turkish government for the delay in the production of Altay MBTs, deliveries of which were meant to begin within 18 months of the 9 November 2018 contract signature with BMC. (Otokar )

Opposition lawmakers criticised the Turkish government for the delay in the production of Altay main battle tanks (MBTs) during a debate on the Ministry of National Defence's budget in the parliament's plan and budget committee on 16 November.

Özgür Ceylan and Polat Şaroğlu, deputies from the main opposition Republican People's Party (CHP), recalled that Turkey's Presidency of Defence Industries (SSB) said that Altay deliveries to the army would begin within 18 months of the 9 November 2018 contract signature with Turkish-Qatari joint venture BMC.

Since then, the delivery dates have been continually changed and there is still no tank, they complained.

They also repeated CHP's long-standing criticism of the transfer of the right to operate Turkey's national tank and pallet factory to BMC for 25 years.

The Altay is to be produced at the factory in Sakarya in the Marmara region, where Fırtına self-propelled howitzers are produced and which conducts military equipment maintenance.

The Azerbaijani Ministry of Defence (MoD) on 18 November accused Armenia of violating a 16 November truce following clashes between the two South Caucasus countries in Nagorno-Karabakh earlier the same day. The ministry said on its website that the Armenian Armed Forces had twice fired at Azerbaijani Army positions in the Tovuz region on 17–18 November, claiming to have silenced the attacks with return fire.