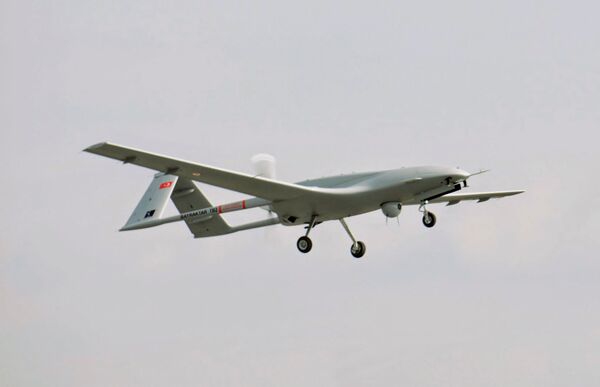 Kamchybek Tashiev, the chairman of Kyrgyztan's State Committee for National Security, revealed on 21 October that his country is procuring an undisclosed number of Bayraktar TB2 UAVs. (Baykar Defense)

Kyrgyzstan is procuring the Bayraktar TB2 tactical unmanned aerial vehicle (UAV) from Turkey's Baykar Defence, according to an announcement made by Kamchybek Tashiev, the chairman of the State Committee for National Security, on 21 October.

“Bayraktar military drones are being made for us in Turkey now ... In Turkey today, we are training people to control our [UAVs],” Kyrgyz news outlet Kloop quoted Tashiev as saying during a ceremony to mark the delivery of protected 4×4 vehicles to the country's border service.

The chairman added that Orlan-10 UAVs had been procured from Russia, but did not provide any details about quantities or delivery dates for either UAV type, stating only that the Bayraktar TB2s would be “delivered soon”.

Meanwhile, a video released on 22 October by Kyrgyz TV channel ‘Region' showed the handover to the country's border service of 40 armoured Toyota pickups that were reportedly provided by a company based in the United Arab Emirates. 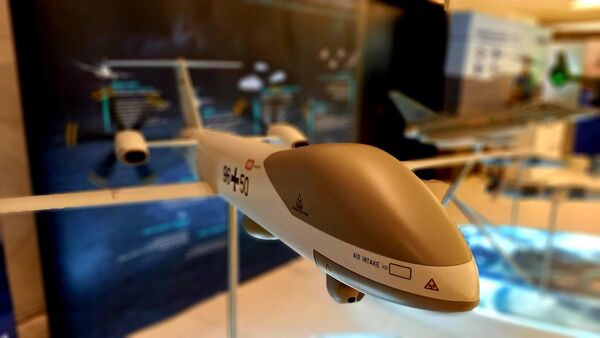 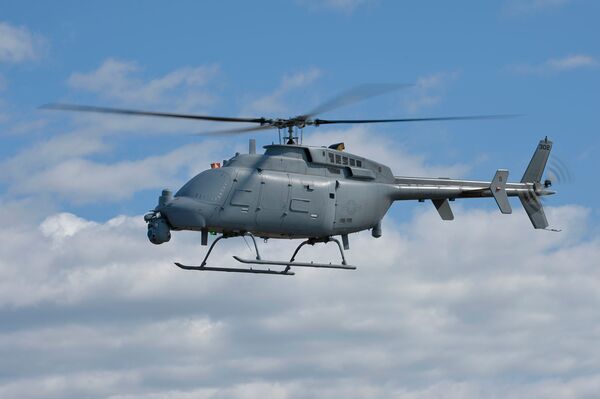