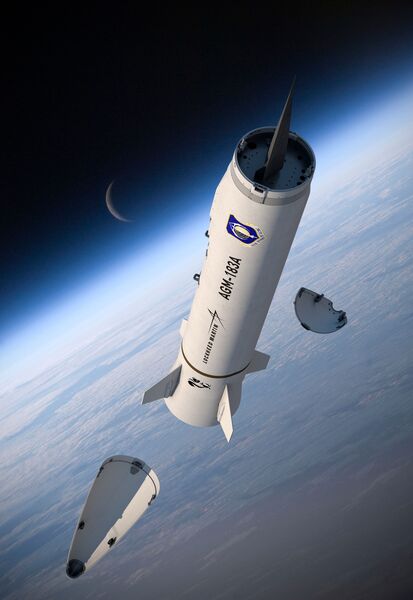 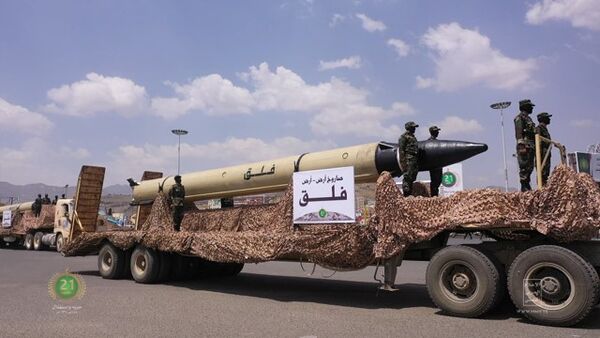 One of the Falaq ballistic missiles that were displayed during the parade. (Ansar Allah)

The Yemeni rebel group Ansar Allah (Houthis) unveiled several new weapon systems, many of them seemingly of Iranian origin, during a parade in Sanaa on 21 September.

Three ballistic missiles labelled as the Falaq were displayed that looked similar to a version of Iran's Qiam liquid-fuel ballistic missile that has fins on its re-entry vehicle. The ballistic missiles that Ansar Allah refers to as the Burkan-2H and Zulfiqar have earlier been identified as Qiams that have been modified to extend their range, although both have fins at the base of their rocket motors, unlike the original Iranian missile.

The parade included three other new missile types that all appeared to be members of Iran's Fateh-110 family of solid-propellant tactical ballistic missiles. Ansar Allah's Ministry of Defence (MoD) released a video that gave specifications for the Karar similar to those attributed to the standard Fateh-110: a length of 9 m, a diameter of 60 cm, a range of 300 km, and a payload of 500 kg. 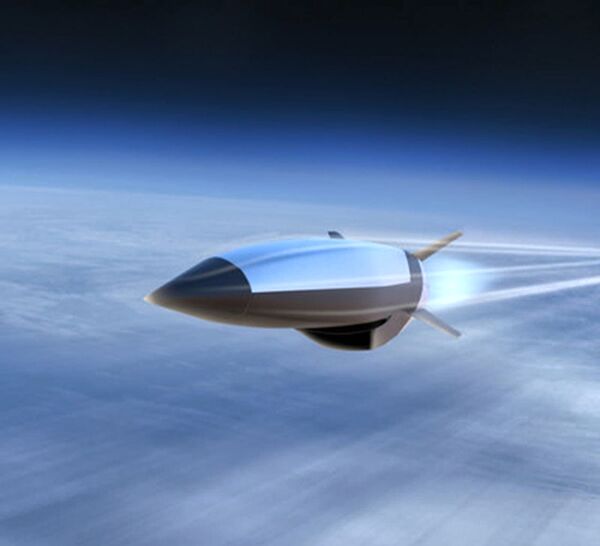 A team of Raytheon and Northrop Grumman has been selected by the US Air Force (USAF) to develop and prototype the service's scramjet-powered Hypersonic Attack Cruise Missile (HACM).

According to the USAF, HACM is a tactical hypersonic weapon, suitable for launch from fighter and bomber aircraft, that can strike high-value targets in contested environments from stand-off distances. It said it “plans to deliver a[n] HACM capability with operational utility by fiscal year (FY) 2027”.

The QFAB-250 LG features a laser-guidance system as part of its applique kit. (Janes/Huw Williams)

The Azerbaijan Ministry of Defence Industry unveiled the latest member of its QFAB (also known as GFAB) series of general-purpose bombs at the ADEX 2022 exhibition in Baku on 6 September.

According to ministry officials, the new bomb – designated QFAB-250 LG – was developed in collaboration with Turkey's Aselsan.

The addition of the guidance kit adds 20 kg to the 250 kg of the standard bomb. The QFAB-250 LG maintains the use of high-explosive fragmentation, and it measures 3,300 mm in length and 325 mm in diameter.