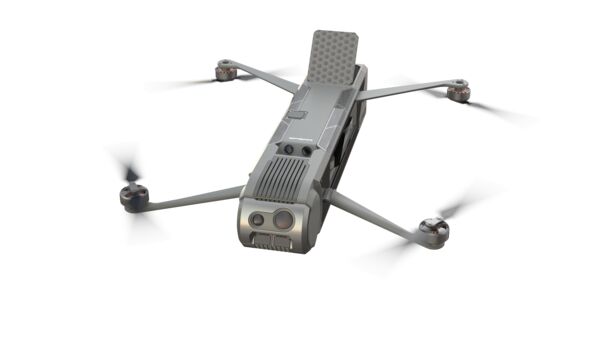 SpearUAV has detailed the development of an ultra-lightweight micro-tactical loitering munition (LM) for small tactical units − squad level and below − with a precision-strike capability against moving and stationary line-of-sight and beyond-line-of-sight targets.

A company spokesperson provided Janes with an update of this company-funded initiative that is the latest addition to its unmanned air system (UAS) capabilities, which include the Ninox 103 underwater submarine-launched and the Ninox 40 MT (micro-tactical) UASs. 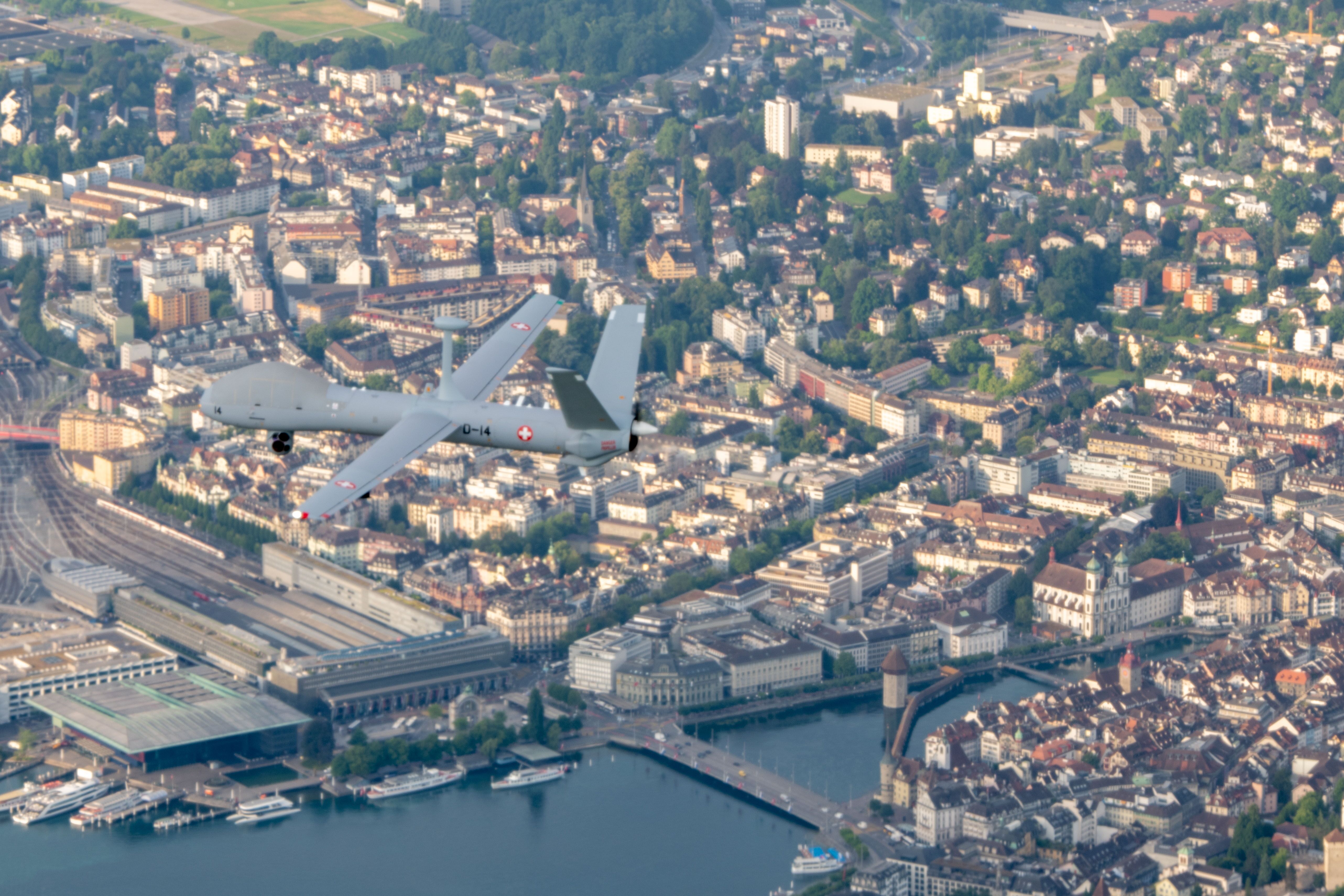 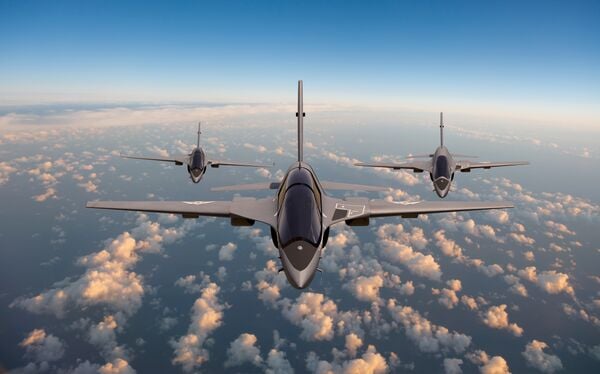 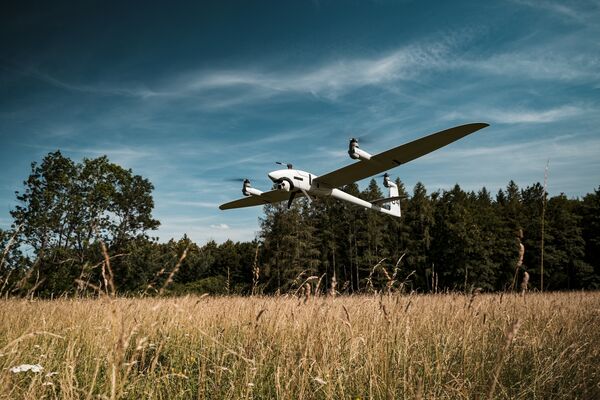 SpearUAV has detailed the development of an ultra-lightweight micro-tactical loitering munition (LM)...