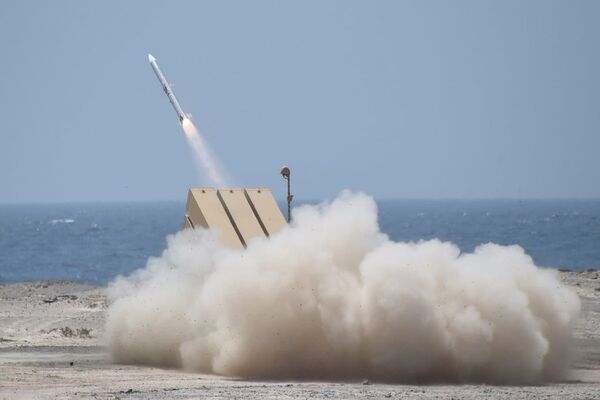 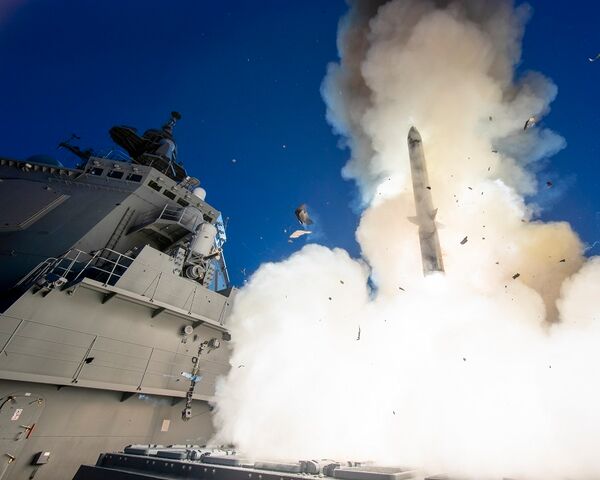 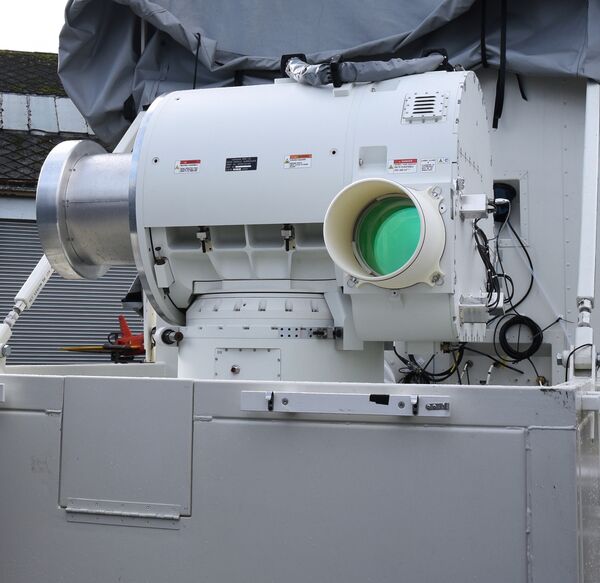 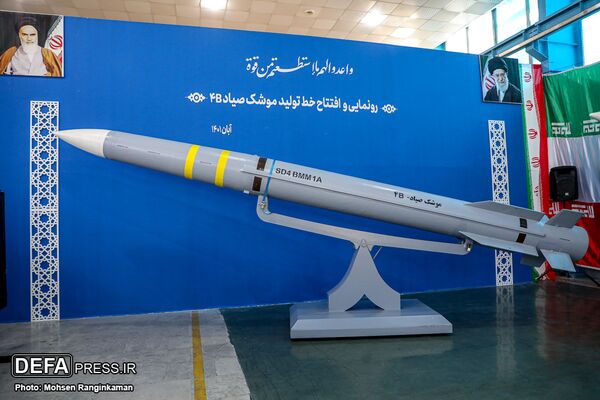 The US Department of State has approved a Kuwaiti request for a National Advanced Surface-to-air Mis...