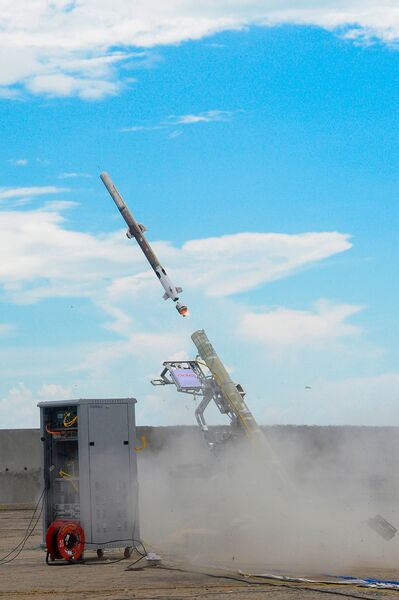 The Indian MoD said that VSHORADS is a manportable air defence system (MANPAD) designed and developed by the DRDO and Indian industry partners. (Indian Ministry of Defence)

According to a press release by the MoD on 27 September, the tests were conducted from the Integrated Test Range (ITR) in Chandipur off India's northeastern coast in Odisha.

The DRDO is developing VSHORADS for the Indian Army, a source at DRDO told Janes .

The source added that the “DRDO does not have any orders from the Indian Army to produce VSHORADS but [the organisation] is developing the system to meet the requirements of the Indian Army”.

“The Indian Army will evaluate the prototype developed by [the] DRDO. Once [the] VSHORADS prototype meets the Indian Army's requirements, it will [issue] a tender for production,” the source said. 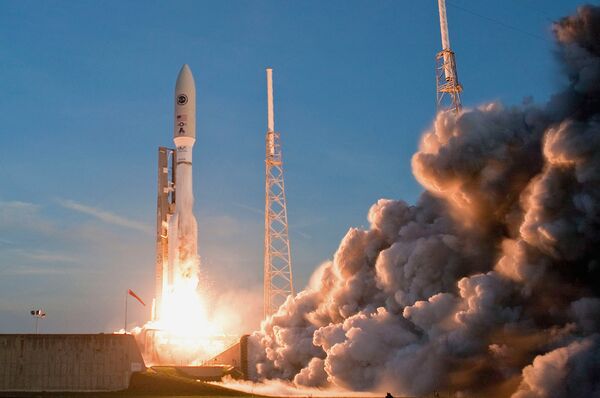 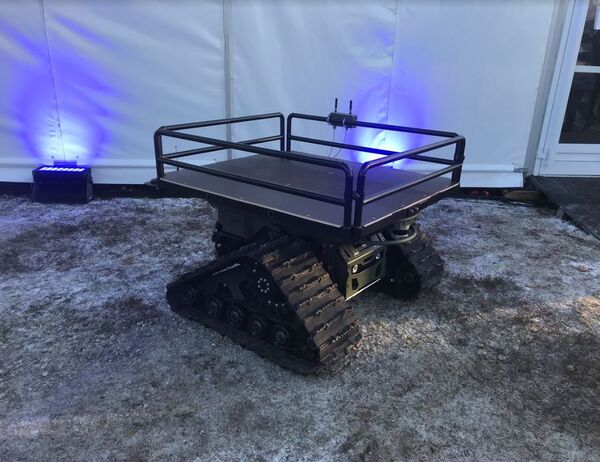 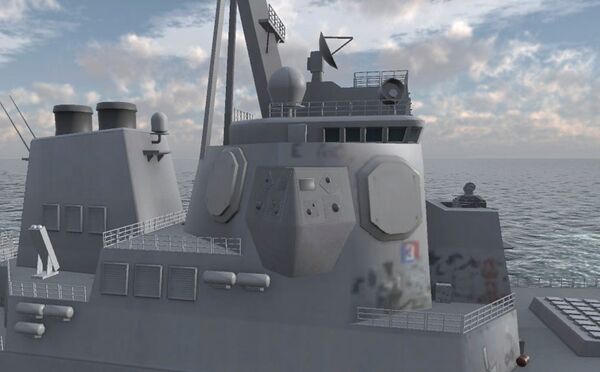