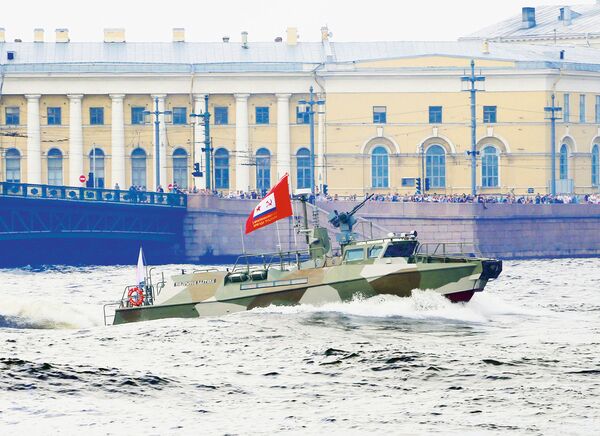 Ukraine claims that it has sunk two Russian Navy patrol ships during an unmanned aerial vehicle (UAV) strike on 2 May.

Video footage released by the Armed Forces of Ukraine on its official Twitter account shows what appears to be a Ukrainian Bayraktar TB2 unmanned combat aerial vehicle (UCAV) striking two Russian Navy Project 03160 Raptor-class fast patrol boats in the Black Sea. The footage, dated 2 May, shows the successful engagement of the first boat at 0438 h local time, and the second at 0451 h local time.

In a statement accompanying the video, Ukrainian armed forces commander-in-chief General Valery Zaluzhny, said, “Two Raptor boats were destroyed at dawn today near Snake Island”, which is located roughly 70 n miles south of Odessa. Although both boats appeared to be hit in the video, it is not clear from the footage whether they sank.

The Russian Ministry of Defence (MoD) has not yet commented on the claims. 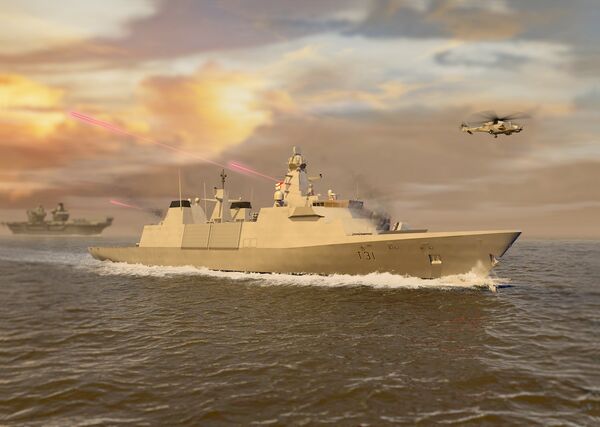 The RN has ordered five Type 31 frigates under a GBP1.25 billion (USD1.58 billion) contract awarded to UK shipbuilder Babcock in November 2019. The Type 31 is based on the Arrowhead 140 design, which is an evolution of the Iver Huitfeldt-class platform already in service with the Royal Danish Navy (RDN).

The RDN has more than a decade of experience operating its three Iver Huitfeldt-class frigates, which were built by Danish shipyard Odense Steel Shipyard and delivered between 2012–14. Under the Type 31 implementing Agreement, which was signed by the two countries' navies at the recent Chiefs of European Navies Seminar in Romania, the RDN will make the lessons learned from the ship class available to the RN. 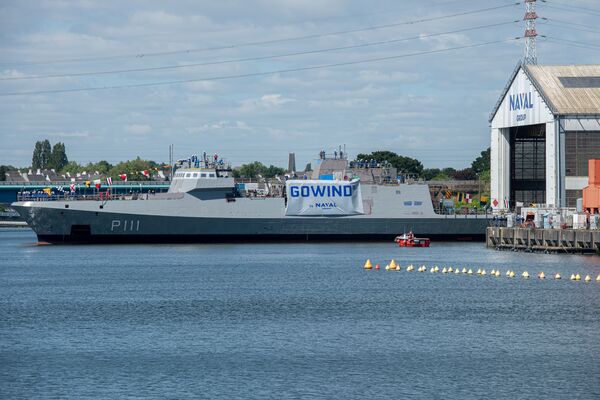 Naval Group is building the two Gowind corvettes under a contract signed with the UAE in 2019.

The Gowind 2500 corvette has an overall length of 102 m, a 16 m beam, a full-load displacement of around 2,800 tonnes, and a maximum speed of 25.5 kt. It can accommodate 95 personnel and has an endurance of 21 days. The vessels can carry a 10-tonne helicopter, an unmanned aerial vehicle, and two 2.7 m rigid-hull inflatable boats. 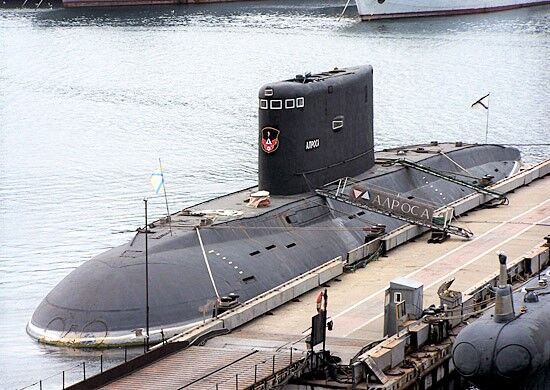 According to the representative, the submarine's complement will soon undertake drills and training, and the boat is to serve with the Black Sea Fleet's 4th Independent Submarine Brigade. In addition, the representative stated that Alrosa is armed with the Kalibr-PL missile system.

According to the Black Sea Fleet press service, the initial period of factory tests will continue until the end of May.