Ukraine conflict: UK to donate AUVs to Ukraine for mine clearance 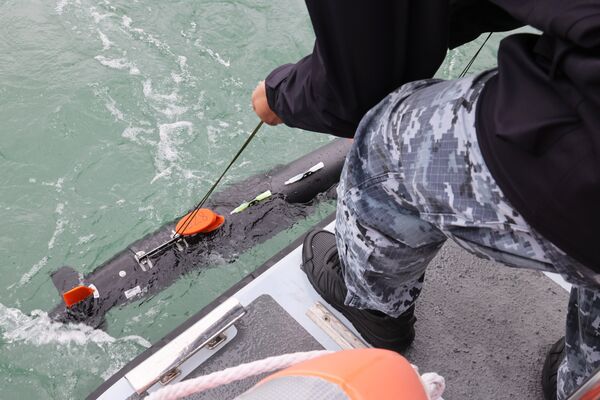 The UK is donating six AUVs to Ukraine to help with mine clearance. (UK MoD/Crown Copyright)

The UK Ministry of Defence (MoD) has announced plans to donate mine-hunting autonomous underwater vehicles (AUVs) to Ukraine to help the country clear its coastline of Russian mines.

Ahead of delivery, Ukrainian personnel are also being trained to operate the systems, the MoD said.

Since the United Nations brokered a deal with Russia and Ukraine in July to enable commercial ships to safely export foodstuffs from Ukraine through the Black Sea, a small number of ships carrying grain have left Ukraine. However, the effort continues to be hampered by sea mines laid by Russian forces along Ukraine's coast. 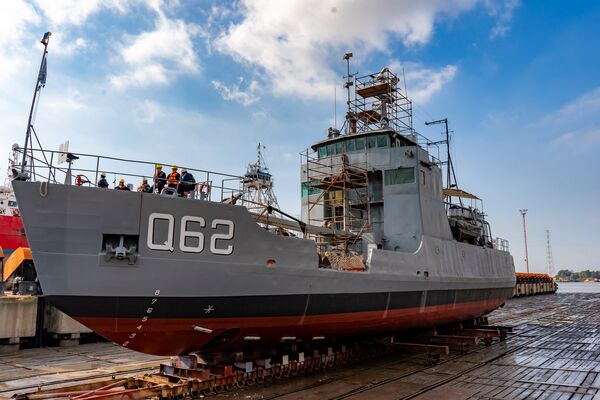 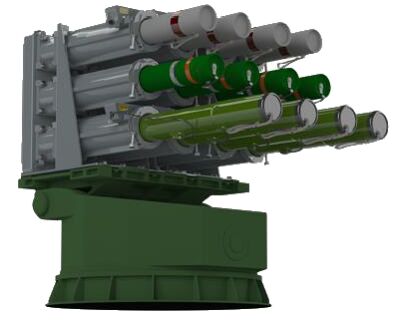