Melinda Laubach-Hock, NIAR sustainment director, told Janes on 14 July that the institute is digitally reassembling each aircraft. It is taking each aircraft apart piece by piece, scanning them using high-fidelity scanners, and creating three-dimensional (3D) computer-aided design (CAD) models of the parts. The B-1B being disassembled for a virtual model is tail number 85-0092. 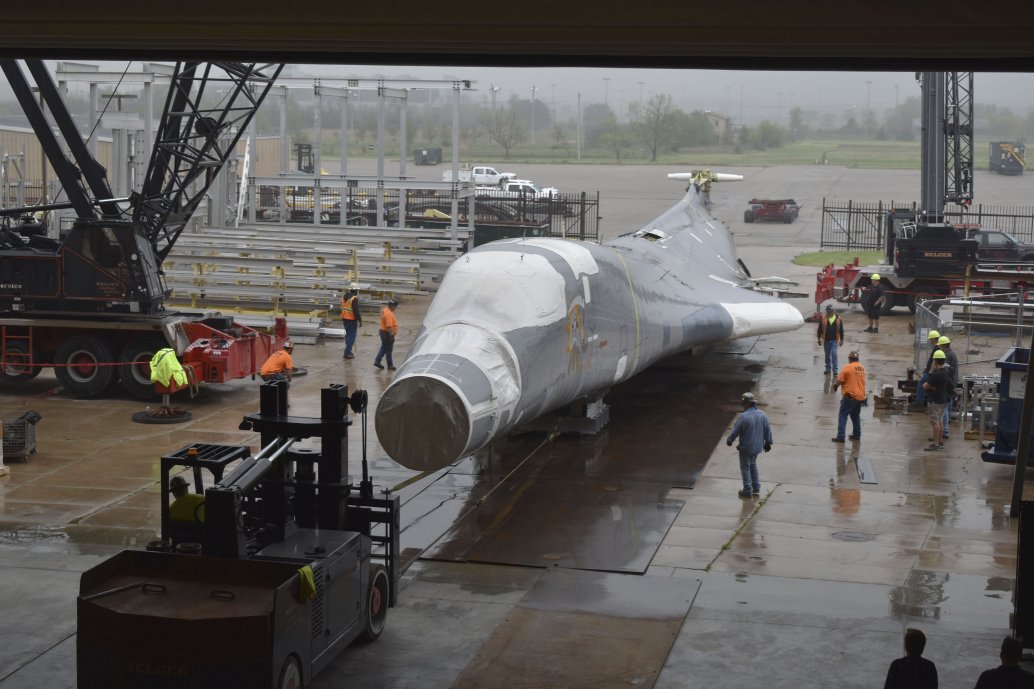 Laubach-Hock noted that it is getting harder to maintain older airframes such as the B-1B and UH-60L that were originally designed on paper. It is also challenging and more expensive to make spare parts for older aircraft, she said, as two-dimensional (2D) designs must be converted into 3D computer-aided design (CAD) drawings by an engineer;..

Some parts for the UH-60L, which has been out of production for 15 years, were first produced 40 years ago. Certain low-use or low-volume parts do not receive any bids from vendors, Major General Todd Royar, US Army Aviation and Missile Command (AMCOM) chief, said in a university statement.

Laubach-Hock said using 3D spare part models from aircraft designed on paper could reduce the turnaround time of parts manufacturing. It would also enable the Pentagon to experiment with new technologies such as additive manufacturing, or 3D printing.

Digital twins of the B-1B and the UH-60L would help the Pentagon to better perform predictive maintenance on these platforms. NIAR is inspecting every part of each aircraft to identify cracks.

The US Air Force (USAF) is adding 12 weapon systems to its Enhanced Reliability Centered Maintenance...