White House heads up review to ‘roll back' US landmine policy

White House officials are leading a multi-department review to repeal the Trump administration’s 2020 landmine policy that allowed the military to use weapons beyond the confines of the Korean peninsula, according to US Department of Defense (DoD) spokesperson Mike Howard.

“The administration has publicly announced its intention to ‘roll back’ the landmine policy and an interagency review aimed at that has begun,” Howard wrote in a 14 May statement. “Until that review is completed, and the new policy is finalised, it would be premature to say more.”

The White House did not respond to Janes questions regarding the review’s status, which specific provisions it wants to repeal, or about the stakeholders participating in the process. However, this move is not unexpected, although the Biden administration has rolled it out in dribs and drabs.

For instance, on 6 April Howard said the current policy “remains unchanged”, and that such weapons enable ground troops to “shape an enemy’s movement to our benefit”, and “withholding” these capabilities “irresponsibly risks American lives”.

“Landmines, including anti-personnel landmines, remain a vital tool in conventional warfare that the US military cannot responsibly forgo, particularly when faced with substantial and potentially overwhelming enemy forces in the early stages of combat,” he said.

Just hours later, Pentagon Press Secretary John Kirby said that although Howard’s response was “accurate and factual”, the landmine policy is being examined.

“We are analysing Defense Secretary [Mark] Esper’s decision [regarding] his policy of January 2020,” Kirby said. “We are analysing the process by which that decision was made to continue to espouse conventional landmine use.”

Kirby noted that once this analysis is completed, DoD leaders will decide if “further review” is warranted. 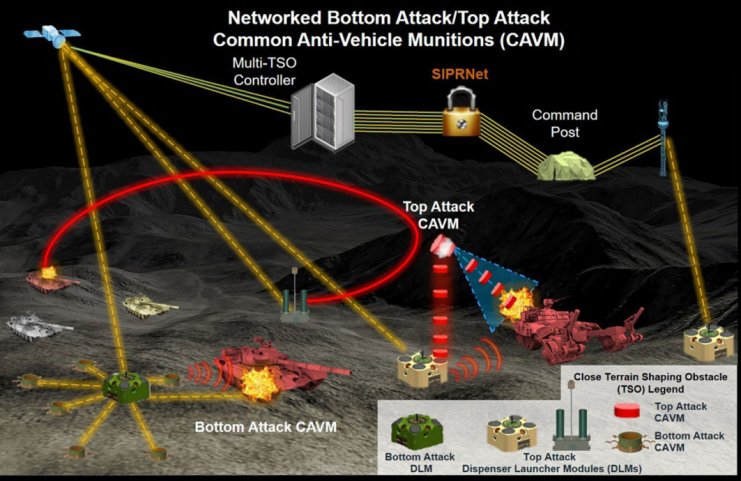 White House officials are leading a multi-department review to repeal the Trump administration’s 202...