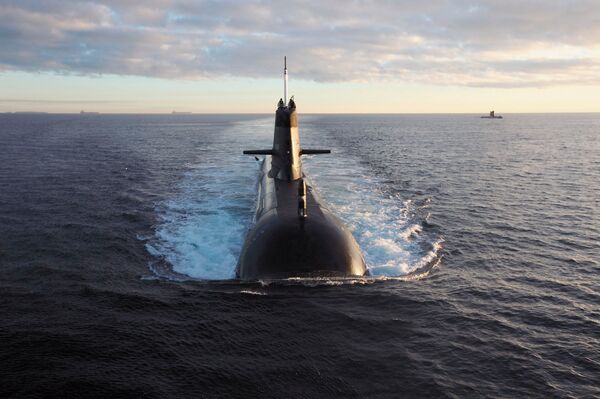 In a statement forwarded to Janes by New Zealand Prime Minister Jacinda Ardern's office, the premier confirmed that Wellington's long-standing ban on nuclear-powered vessels remains despite news that Australia is procuring submarines with the propulsion type.

New Zealand prohibits nuclear-powered or nuclear-armed ships from using the country's ports or territorial waters, including vessels of its security partners like the US Navy (USN).

Leaders of the US, Australia, and the UK jointly announced the creation of an “enhanced trilateral security partnership” known as AUKUS on 15 September.

“As the first initiative under AUKUS, recognising our common tradition as maritime democracies, we commit to a shared ambition to support Australia in acquiring nuclear-powered submarines for the Royal Australian Navy,” reads a joint leaders' statement published by the White House on the same day.

“Today, we embark on a trilateral effort of 18 months to seek an optimal pathway to deliver this capability. We will leverage expertise from the United States and the United Kingdom, building on the two countries' submarine programmes to bring an Australian capability into service at the earliest achievable date,” the statement added.

In its own statement released on 16 September, the Royal Australian Navy (RAN) described the procurement of nuclear submarines as one that would allow it to respond more rapidly to potential threats and better protect its regional allies.