Russia's Military Industrial Company (VPK) has developed a concept for a new family of light tactical vehicles on its own initiative, VPK director general Alexander Krasovitskiy told Janes on 15 July. 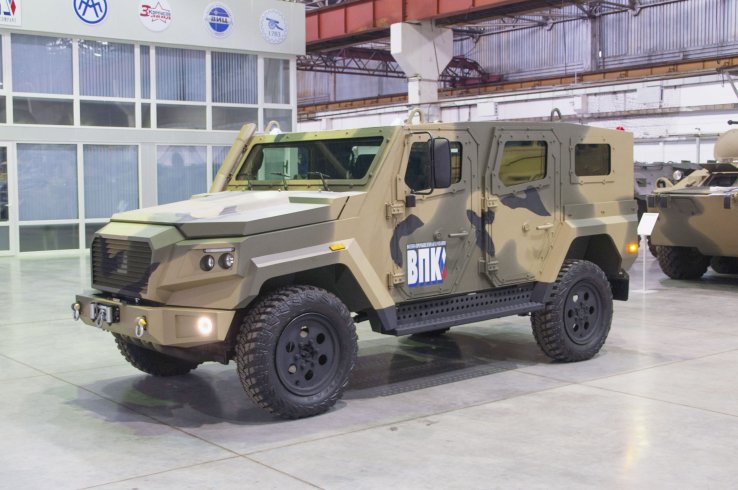 The Strela (Arrow) 4×4 multipurpose air-transportable armoured platform can be configured as a command-and-control, protected transport, or patrol vehicle. It carries up to eight servicemen, including the driver, depending on the configuration.

The platform uses advanced commercial-off-the-shelf components of the GAZ vehicle family, which Russian industry plans to mass produce. The Strela features a modular design and has only Russian-made subsystems.

”VPK enterprises will produce the vehicle, with JSC Arzamas Machinebuilding Plant responsible for final assembly [and] have the capacity to produce over 500 platforms a year,” said Krasovitskiy.

Russia's Military Industrial Company (VPK) has developed a concept for a new family of light tactica...