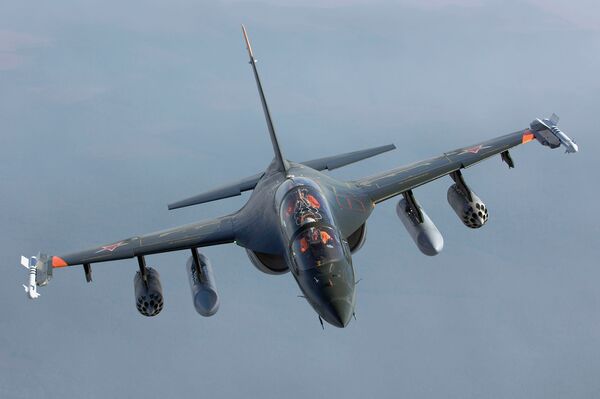 Vietnam's procurement of Yak-130 trainer/light combat aircraft in 2019 was its most recent major deal with Russia. (Irkut Corporation)

Vietnam and Russia have signed an agreement to expand co-operation on military trade and technologies, the Ministry of Defence (MoD) in Moscow has announced.

The new accord is intended to reinvigorate flagging defence-trade ties, with Vietnam increasingly wary that its military deals with Moscow could risk damaging its strategic relationship with the United States.

The Vietnamese-Russian inter-governmental agreement on military-technical co-operation was signed on 1 December in Moscow in talks between Russian Defence Minister Sergei Shoigu and his counterpart Phan Van Giang.

The Russian MoD said the agreement is supported by a new plan for “joint work in the future” that will feature expanded “military and military-technical co-operation” between the two countries. It did not elaborate.

A joint statement published by the Ministry of National Defence (MND) in Hanoi said the agreement forms part of a new objective for Vietnam and Russia to deepen their ‘comprehensive strategic partnership' by 2030.

It added that objectives to enhance collaboration on defence equipment and technologies will be channelled through the two countries' inter-governmental committee on military-technical co-operation. The MND did not provide any details about such co-operation.

Military trade and technology ties between Vietnam and Russia have been strong since the 1990s.

Moscow's most recent major contract featured a deal in 2019 for the supply of 12 Yakovlev Yak-130 advanced jet trainer/light combat aircraft for USD350 million.