The Socialist Republic of Vietnam is to receive 12 Aero Vodochody L-39 jet trainer aircraft from the Czech Republic. 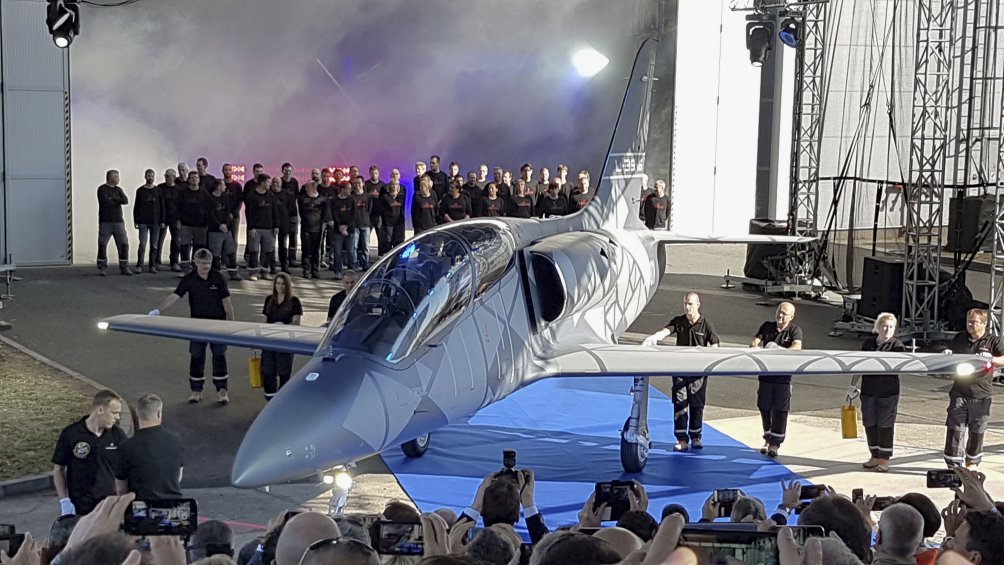 Seen during its official rollout in October 2018, the L-39NG has now been acquired by Vietnam for pilot training. (Janes/Gareth Jennings)

Czech defence exporter Omnipol announced the sale on 15 February, noting that the L-39NG version of the L-39 Albatross will be delivered from 2023 through to 2024.

“The contract includes the acquisition of 12 L-39NG aircraft, plus the training of pilots, instructors, ground crew, and mechanics. Also included will be the supply of aircraft spare parts, as well as the supply of equipment for ground-based training, logistics support, or specialised airport systems. This will give the customer the capability of complete pilot and ground crew training,” Omnipol said.

The L-39NG was first rolled out by Aero in October 2018, with flights trials concluding in early 2020. The L-39NG features a more powerful Williams International FJ44-4M engine, a wet wing, a modern cockpit, and a lighter airframe than its predecessor. In the light strike role it is equipped with five hardpoints (compared with two for the baseline L-39) for a variety of air-to-air and air-to-surface missiles (AAMs), as well as other munitions and sensors. It also introduces the option for a gunpod. According to Janes All the World’s Aircraft: Development and Production, the L-39NG has a top speed of 420 kt, a payload of 1,200 kg, an endurance of 4 hours and 30 minutes, a range of 1,400 n miles, and a service ceiling of 38,000 ft. It is reported to cost less than USD10 million to procure.

The Socialist Republic of Vietnam is to receive 12 Aero Vodochody L-39 jet trainer aircraft from the...