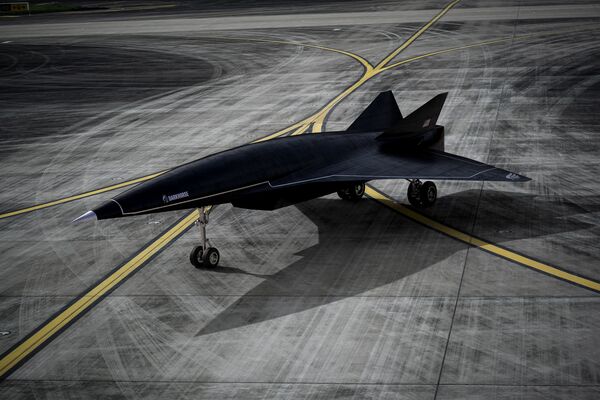 Representatives of these VC entities say they are responding to the US Department of Defense's (DoD's) calls for the defence industry to develop new technology quickly to help the United States counter growing threats, especially from China. Russia's February 2022 invasion of Ukraine reinforced that message, which has also been bolstered by growing US defence budgets.

“There's a clear increase in interest to get involved in defence tech investing, and I think that's associated with geopolitical events and an increased awareness and interest in deploying advanced technologies that start-ups are developing to the defence marketplace,” Daniel Ateya, managing director of RTX Ventures, Raytheon Technologies' VC arm, told Janes .

Underpinning the growing appeal of start-ups is a belief that many significant technological advances will come not from big defence contractors but from new, fast, albeit high-risk businesses.

“Quite frankly, the department needs big ideas,” said Gilman Louie, co-founder and CEO of VC firm America's Frontier Fund (AFF) and former CEO of In-Q-Tel, a CIA-funded technology investment firm. “We have to be more agile, we have to get systems online much more quickly, and we need to ground it in the most advanced technology that's available today. We no longer have the luxury of investing in platforms that take 20 years to get to initial operating conditions.”

Several large US defence contractors have recently formed or expanded venture capital (VC) arms to i...