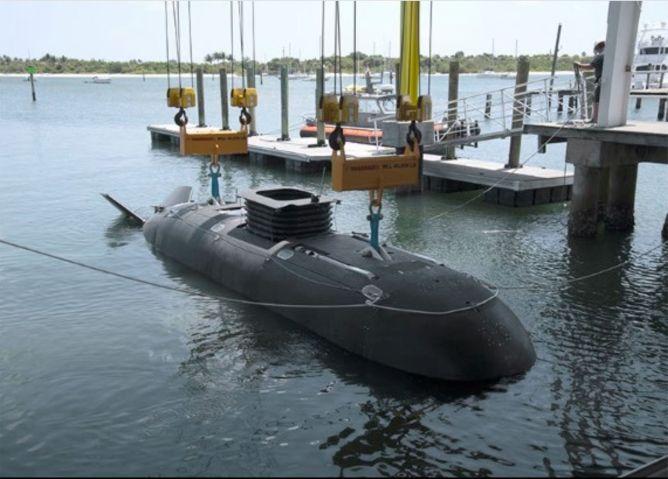 The US Naval Special Warfare Dry Combat Submersible will be upgraded to Block II or ‘DCS-Next’ in the coming years, led by digital engineering to save costs in designing and manufacturing prototypes. (USSOCOM)

Development of the first generation DCS saw USSOCOM leasing an S301i dry manned submersible from Lockheed Martin before contracting the same company to construct a pair of prototypes following feedback from US Naval Special Warfare (NSW).

“We had a great idea of what the commercial industry could provide for a submersible that could work with the surface assets. And that was a fantastic risk reduction. By the time we entered into the programme, we felt very, very confident in our ability to deliver the DCS,” Smith said. However, he warned it would be cost prohibitive to use the same development model to design a DCS-Next solution for NSW.

US Special Operations Command (USSOCOM) may utilise digital engineering to design its next-generatio...