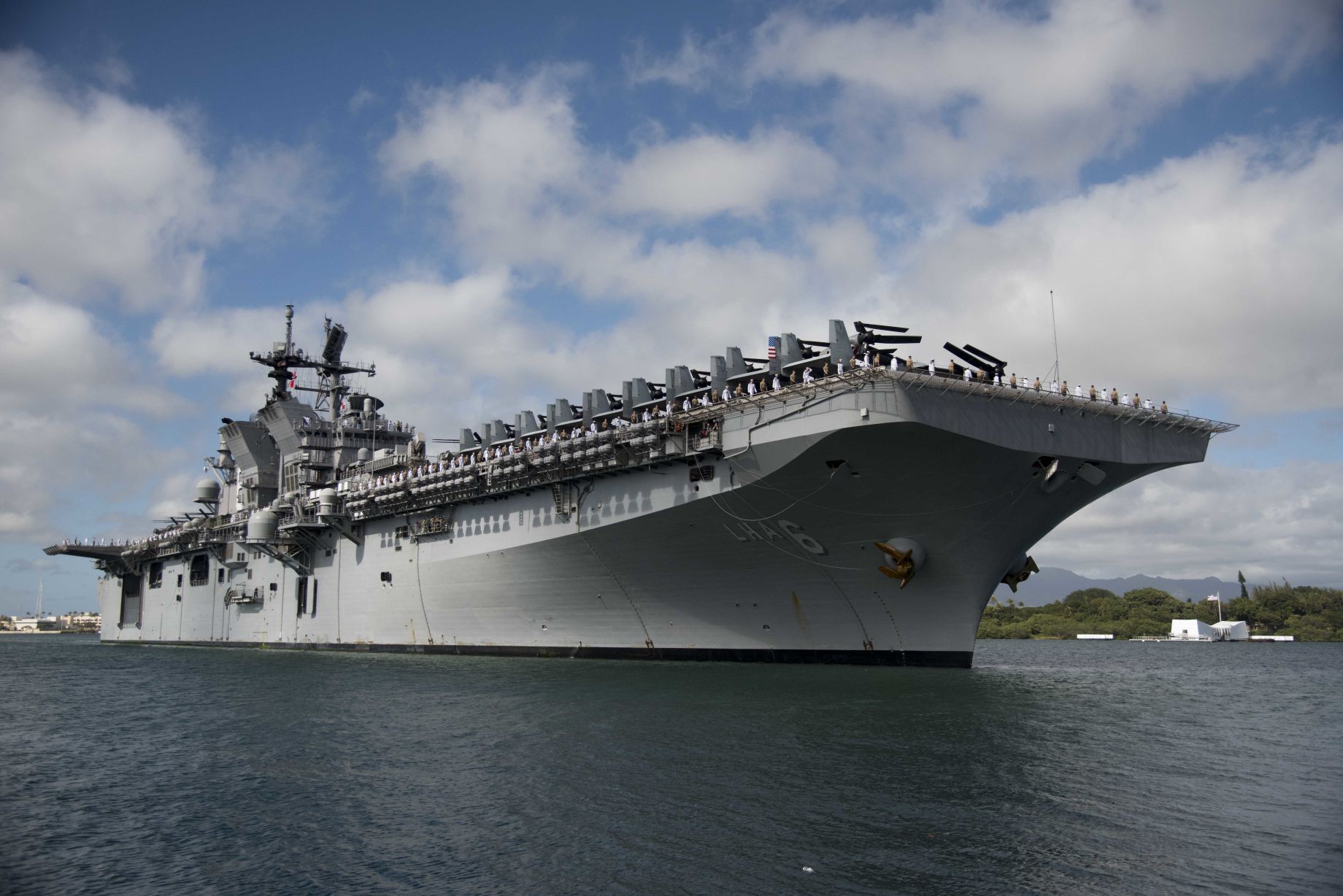 However, the USMC has faced parts and associated readiness challenges with F-35Bs for its forward-deployed operations, according to the US Government Accountability Office (GAO) report, ‘F-35 Aircraft Sustainment, DOD [Defense Department] Needs to Address Substantial Supply Chain Challenges’, released on 25 April.

“DOD [Department of Defense] purchases certain sets of F-35 parts years ahead of time to support aircraft on deployments, including on ships,” the GAO reported. “But the parts do not fully match the military services’ needs because F-35 aircraft have been modified over time. For example, 44% of purchased parts were incompatible with aircraft the Marine Corps took on a recent deployment.” 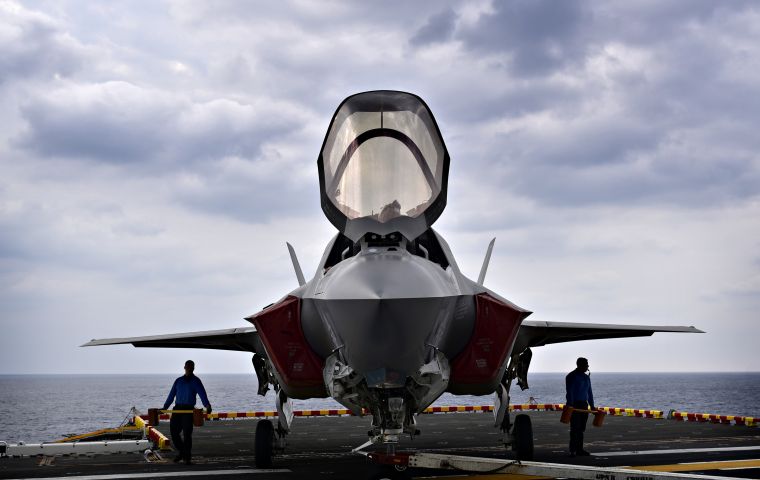