The US Navy (USN) is working on a new mine warfare plan to address emerging threats that could be ready for leadership review during the first quarter of this year.

In particular, the USN wants to accelerate the development of automated and unmanned systems to incorporate them into mine countermeasures (MCM) operations, said Major General David Coffman, USN director of expeditionary warfare.

The mine warfare revamp and update is needed to address the growing mine threat as a result of greater peer competition with Russia and China, Maj Gen Coffman contended.

He warned that Russia and China could deploy thousands of mines to thwart US naval operational concepts and exploit USN and US Marine Corps (USMC) weaknesses. “We have significant gaps in our capability.” Russian and Chinese mines, he said, could prevent the USN from using existing and traditional MCM platforms to “mow the grass”: carefully search an area in a grid-like fashion for the weapons.

Unmanned systems such as the sonar-towing unmanned surface vessel (USV) being developed by the USN as part of the Unmanned Influence Sweep System (UISS) would likely provide the kind of future MCM operations US naval forces need, he said. 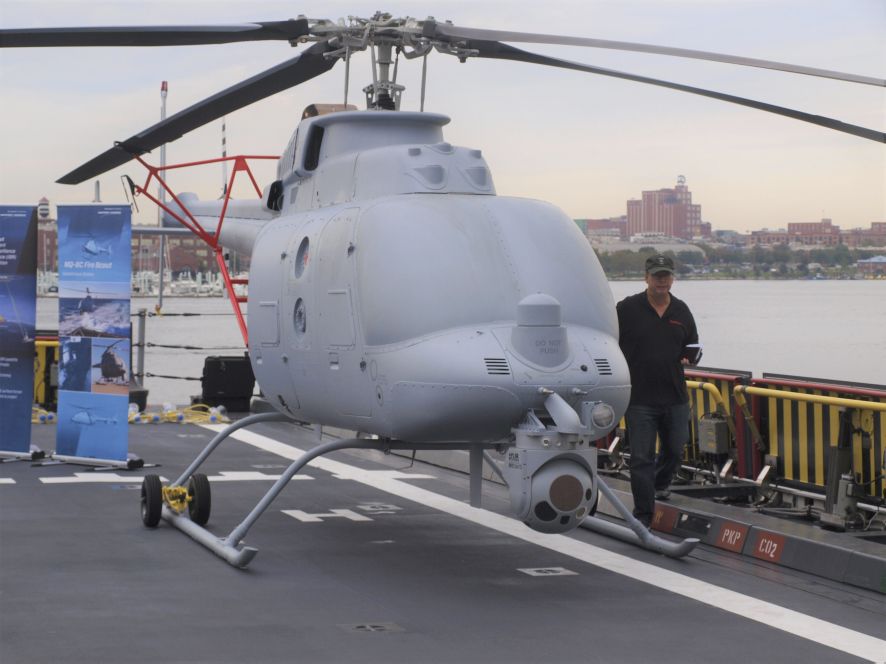 As the US Navy (USN) deals with the uncertainty of the future carrier force, the service is focusing...
Request Consultation