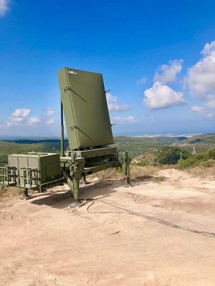 The US Navy (USN) has taken delivery of its first Tomahawk cruise missile recertified and upgraded to Block V standard. 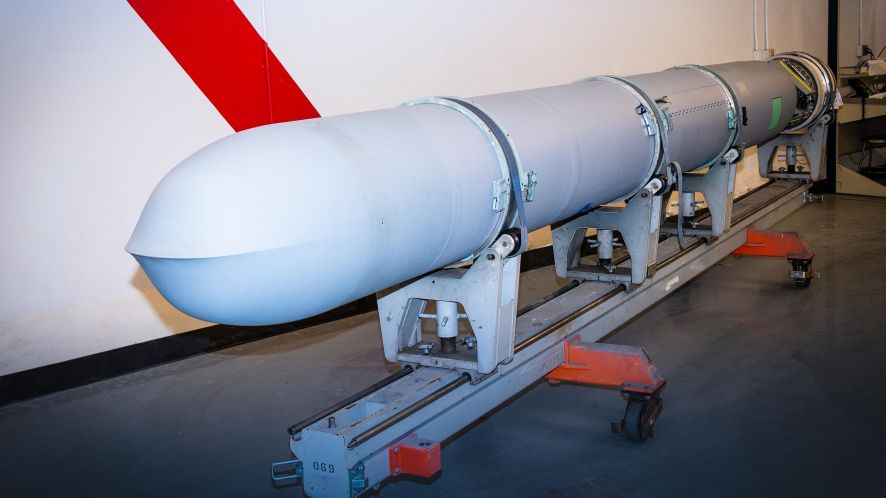 In addition, new-build Block V missiles from production Lot 16 are due to start deliveries later in 2021.

Prior to the start of the series recertification programme, an initial batch of five Block IV missiles was inducted to prime and prove the recertification kit embodiment process: one of these weapons is being retained as a process verification and laboratory support asset, with the other four allocated for activities to demonstrate the capabilities of the modernised missile.

The US Navy (USN) has taken delivery of its first Tomahawk cruise missile recertified and upgraded t...

North Korea's military capabilities to pose ‘increasing threat' to US and its Asian allies, says ODNI

The US intelligence community has warned that the threat posed by North Korea to the United States, ...