The United States Marine Corps (USMC) is working on material fixes and upgrades to its Amphibious Assault Vehicle (AAV) fleet. Since the accident of July 2020 that killed nine military members, the service has not resumed waterborne operations with the AAVs, service leaders told lawmakers during a 3 May hearing.

Members of the House Armed Services Committee met virtually to hear from USMC and US Navy (USN) leaders about ongoing steps to improve AAV training and readiness to prevent another accident.

“It was preventable in so many ways, but we failed,” USMC Assistant Commandant General Gary Thomas told lawmakers.

“Let me be clear, the AAV platoon should have received vehicles in a higher state of material readiness than they did,” he added. 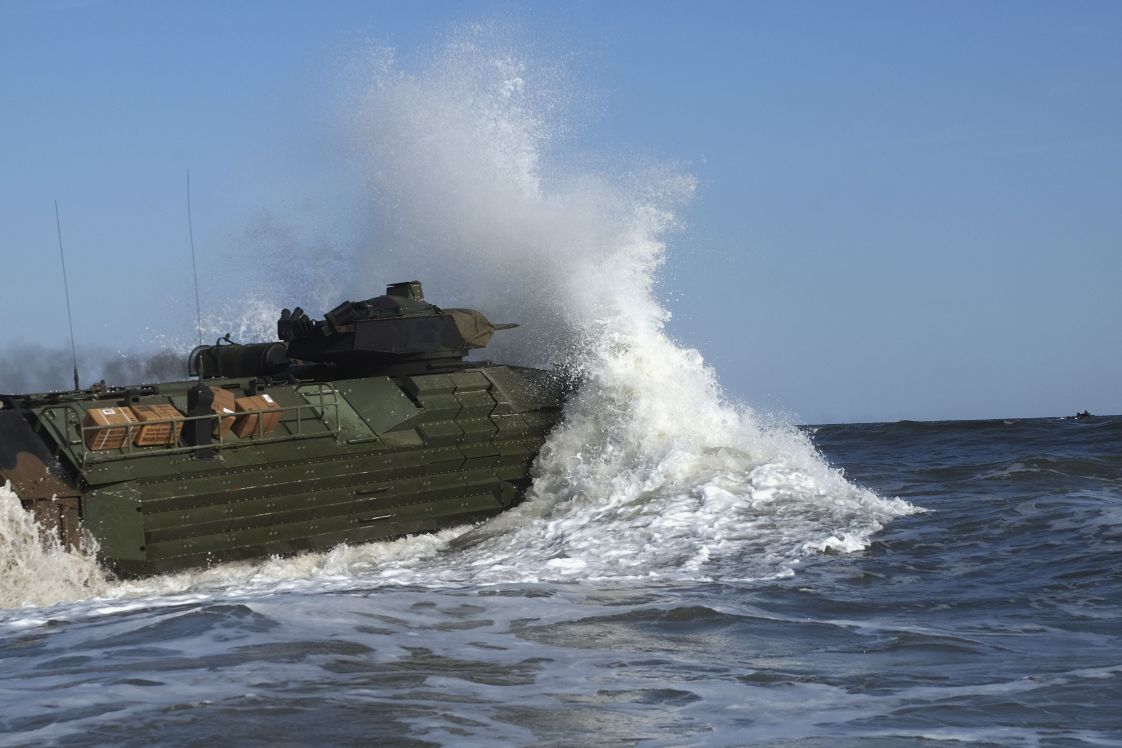 Major General Gregg Olson, staff director of the USMC, noted that the AAVs were delivered to the 15th Marine Expeditionary Unit (MEU) in “horrible condition”. Mechanics prepared them for land operations and later made them “waterborne capable” but subsequent inspections found that there were “watertight integrity” issues.

“Some 54% of the vehicles that were inspected had failures in the watertight integrity of their plenum doors … 18% had cargo hatches that were leaking in excess of what they should have been, and fully 50% had inoperable emergency escape lighting systems,” Maj Gen Olson told lawmakers.

These water problems, combined with lack of training and communication, contributed to the deadly event.

The United States Marine Corps (USMC) is working on material fixes and upgrades to its Amphibious As...