The US Army Contracting Command, acting on behalf of the Project Manager-Close Combat Systems (PM-CCS), on 31 July issued a solicitation for “the production of M72 Light Assault Weapon (LAW) variants and components for Shoulder Launched Munitions (SLM) training systems.” The PM-CCS is procuring the weapon systems with direction from, and on behalf of, the Marine Corps Systems Command (MCSC) to meet an identified Marine Corps requirement. 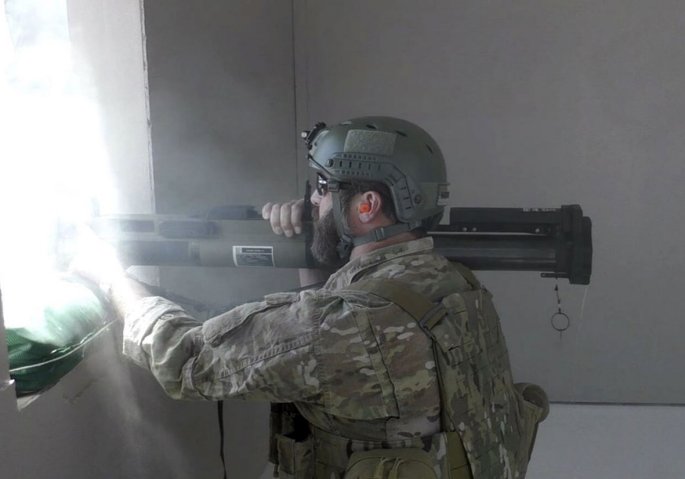 Development of the new M72 A8/A10 FFE rounds has been finalised, and both are expected to be initially fielded with the US Marine Corps in the 2022 timeframe. (Nammo)

According to the solicitation, “the [US] Government is fulfilling this requirement via a Sole Source, Firm Fixed Price (FFP) Indefinite Delivery Indefinite Quantity (IDIQ) contract with a period of performance of five years.” The contract will be executed with Nammo Defense Systems (NDS), based in Mesa, Arizona.

The Department of Defence (DoD) in Canberra announced on 5 February that the Australian Army and the...

US Navy moves ahead with light torpedo programmes

The US Navy (USN) is getting ready for testing and other milestones throughout this year for its lig...