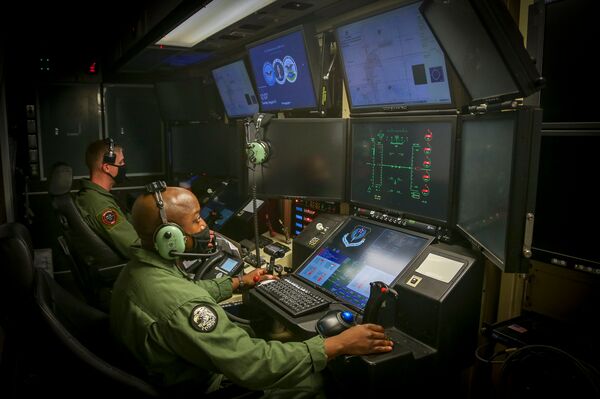 “Since 2018 flight operations of the MQ-9A have fallen under a COCO construct. However, the MQ-9A has since transitioned to a GOGO [government-owned government-operated] unmanned aircraft system, signifying the [US] Marine Corps' ownership of these assets and progressing toward an organically trained and qualified aircrew”, the USMC said, adding that the transition from COCO to the first USMC flight had taken three years of training, safety and operational planning, contractor maintenance, process development, and staff analysis of risk management to ensure complete procedural adherence to US Navy and US Marine Corps aviation policies. Pilots and sensor operators from VMU-1 had been flying Reaper missions with oversight from GA-ASI contractors over Afghanistan since April 2020.

News of the milestone comes some five months after Janes first reported that the Naval Air Systems Command (NAVAIR) had awarded GA-ASI a USD13.06 million contract modification related to the procurement of two Reaper air vehicles and other unmanned aircraft system (UAS) equipment. “The USMC has an urgent requirement […] for an organic, 24/7 capable, Group 5 UAS for intelligence, surveillance, and reconnaissance (ISR) and persistent strike efforts for the United States Central Command (CENTCOM) in support of outside continental US (OCONUS) USMC combat ground elements,” the 12 April notification said.