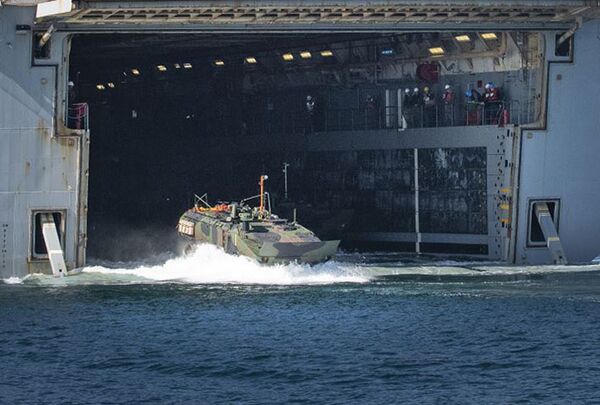 Directly following the accident, USMC officials allowed marines to continue using this new ship-to-shore connector fleet for land operations but temporarily paused all ACV waterborne operations. By early August, marines were again permitted to train with the vehicles in protected waters while the service continued its investigation.

The service announced on 22 September that it has issued “interim guidance to enhance operational safety” of ACVs and marines can again resume training with the vehicles in open water and surf zones. However, this guidance includes a conditions-based caveat.

US marines are once again allowed to train with Amphibious Combat Vehicles (ACVs) in open water and ...