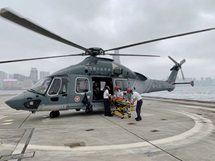 Next article
Janes presents at Inter-American Defense Board Seminar

The US Air Force (USAF) is upgrading its fleet of General Atomics Aeronautical Systems (GA-ASI) MQ-9A Reaper unmanned aerial vehicles (UAVs) to be more resistant to jamming, as part of a wider raft of improvements being rolled out to take the platform out to its 2035 retirement date. 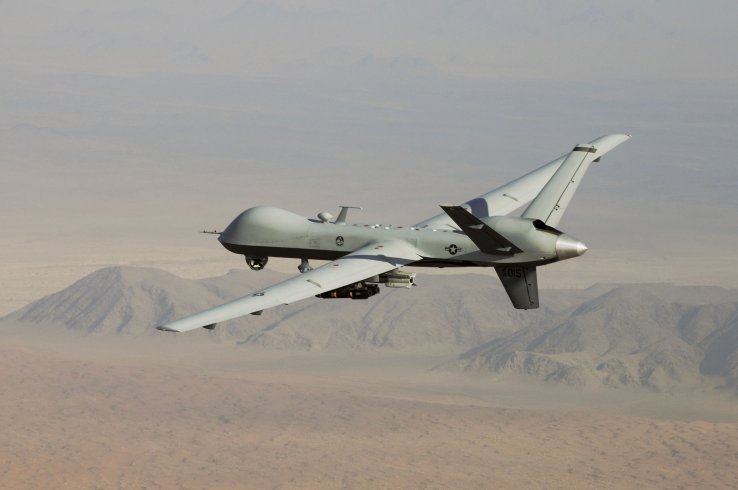 The USAF is to fit new-build and existing Reaper aircraft with M2DO software designed to safeguard against jamming, and to afford other enhancement capabilities. (GA-ASI)

The Air Force Life Cycle Management Center (AFLCMC) announced on 21 April that the enhancements are part of the planned MQ-9 Multi-Domain Operation (M2DO) configuration for the air vehicle.

“The MQ-9 Program Office is already completing initial fleet retrofits that will mitigate potential jamming to the platform. This is the first retrofit of many, as MQ-9 M2DO configured aircraft will receive additional closely-held capabilities that will enable Command and Control mission assurance and resiliency while the aircraft is airborne,” the AFLCMC said, adding that electronic power to the air vehicle will be increased to allow for the rapid integration of new capabilities in response to emerging threats.

The USAF plans to award GA-ASI the first new-build M2DO contract later in April, and at the same time is retrofitting a portion of the existing Reaper fleet to the standard. As well as making the platform more resistant to jamming, the M2DO enhancements also include upgrades to the electro-optical/infrared sensor and will expand the types of weapons the platform will be able to carry.

The US Air Force (USAF) is upgrading its fleet of General Atomics Aeronautical Systems (GA-ASI) MQ-9...

US company Volansi and its new CEO, Will Roper, plan in 2021 to demonstrate the Voly M20 autonomous ...
Request Consultation