The US Air Force (USAF) is to launch its latest modernisation drive for the Lockheed Martin F-22 combat aircraft, dubbed Advanced Raptor Enhancement and Sustainment (ARES). 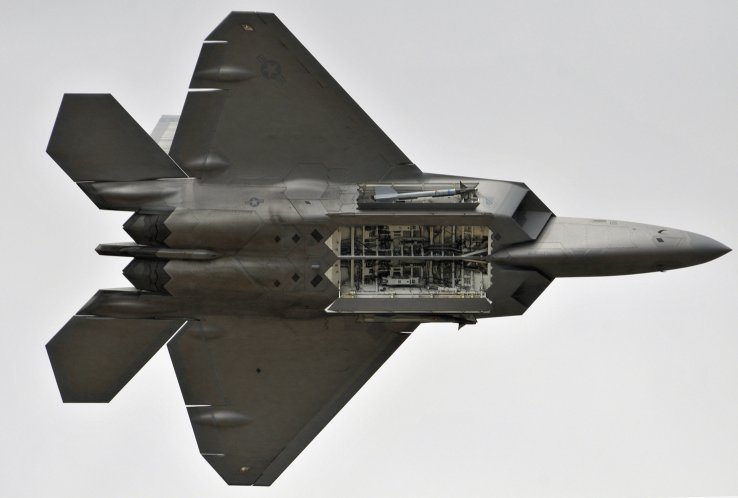 The proposed ARES modernisation plan for the F-22 will follow on from the REDI II effort and will potentially run for 10 years. (Janes/Patrick Allen)

A pre-solicitation synopsis placed on the beta.sam.gov government procurement website by the F-22 Program Office (AFLCMC/WAU) on 19 August noted that the service intends to award Lockheed Martin a sole-source contract for future upgrades to the ‘fifth-generation’ fighter.

“The proposed contract is a follow-on effort to the Raptor Enhancement, Development, and Integration II (REDI II) contract, and will satisfy future modernisation requirements, enterprise management, and select sustainment requirements to improve efficiencies within the F-22 programme,” the synopsis said. Also adding it is contemplated that the indefinite delivery/indefinite quantity (ID/IQ) contract will be awarded by June 2021 with a base ordering period of five years and a five year option.

The USAF did not note what specific modernisation plans are to be included in the ARES effort, nor did it say what its value could be.

As noted by Janes World Air Forces , since its introduction into service in 2003 the F-22 has been subject to a rolling upgrade path that has included improved avionics, updated life support systems, and new air-to-air and air‐to‐ground weapons.

The US Air Force (USAF) is to launch its latest modernisation drive for the Lockheed Martin F-22 com...