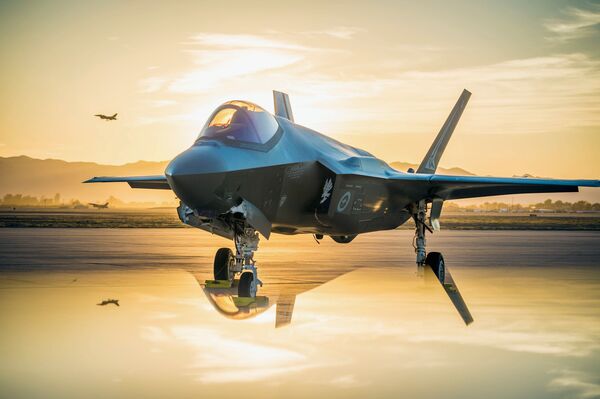 The USAF is preparing to send a team to assess Thailand's ability to operate F-35s. (US Air Force)

Speaking to Janes, a Royal Thai Air Force (RTAF) spokesperson said, “We have been informed that the US Air Force (USAF) is now under the process of setting up a team to travel to Thailand for [assessment], as well as providing advice for the right practices to prepare the receiving and use of the fifth-generation fighter.”

“However, we still don't know the exact schedule of when to travel, as this will be decided by the US Air Force,” he added.

The US Department of State declined to comment on the specifics of the USAF visitation and “potential procurements” of a “longtime treaty ally and security partner”.

The USAF team will likely assess the RTAF's capabilities and infrastructure to determine if the Southeast Asian country can support F-35 operations.

If acquired, F-35s will replace the RTAF's ageing fleet of Lockheed Martin F-16A/Bs and F-5 Tigers, which have been operational for nearly 30 years.

According to the RTAF White Paper 2020, there is an urgent need to replace F-16A/Bs operationally servingwith Nos 102 and 103 squadrons in Korat. Aircraft in both squadrons are said to have reached the end of their service lives.

The F-35s will “support missions with our old fighters on the basis of the tactics and principles that we use to protect our country according to RTAF's mission”, the spokesperson added.