The US Air Force (USAF) has released the latest software and hardware upgrade planned for more than 600 of its Lockheed Martin F-16 Fighting Falcon combat aircraft, the service disclosed on 28 April. 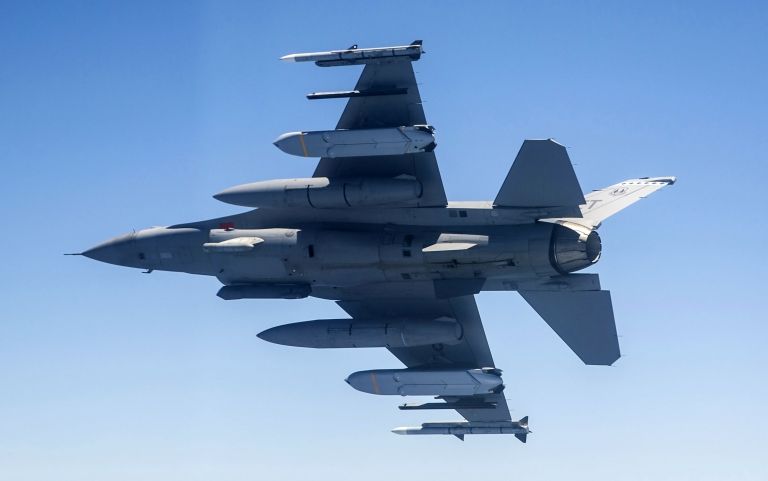 An OFP M7.2+ standard F-16 undergoing pre-release flight trials. The USAF plans to roll out the upgrade to more than 600 of its F-16 aircraft. (US Air Force)

OFP M7.2+ has been a totally in-house development for the USAF, with the OFP CTF located at Eglin AFB in Florida conducting more than 4,200 sorties and 4,600 flight hours, including participation in the 2019 Northern Edge Exercise.

The US Air Force (USAF) has released the latest software and hardware upgrade planned for more than ...

The US Special Operations Command (USSOCOM) has redesignated its Future Little Bird (FLB) concept as...

The US Special Operations Command (USSOCOM) is considering the design and development of an amphibio...